CWC is proud to be the vendor of choice for Mercedes Benz USA’s project. CWC’s mission is to meet and exceed their clients’ expectations and we are pleased to have had that opportunity with Mercedes Benz USA. 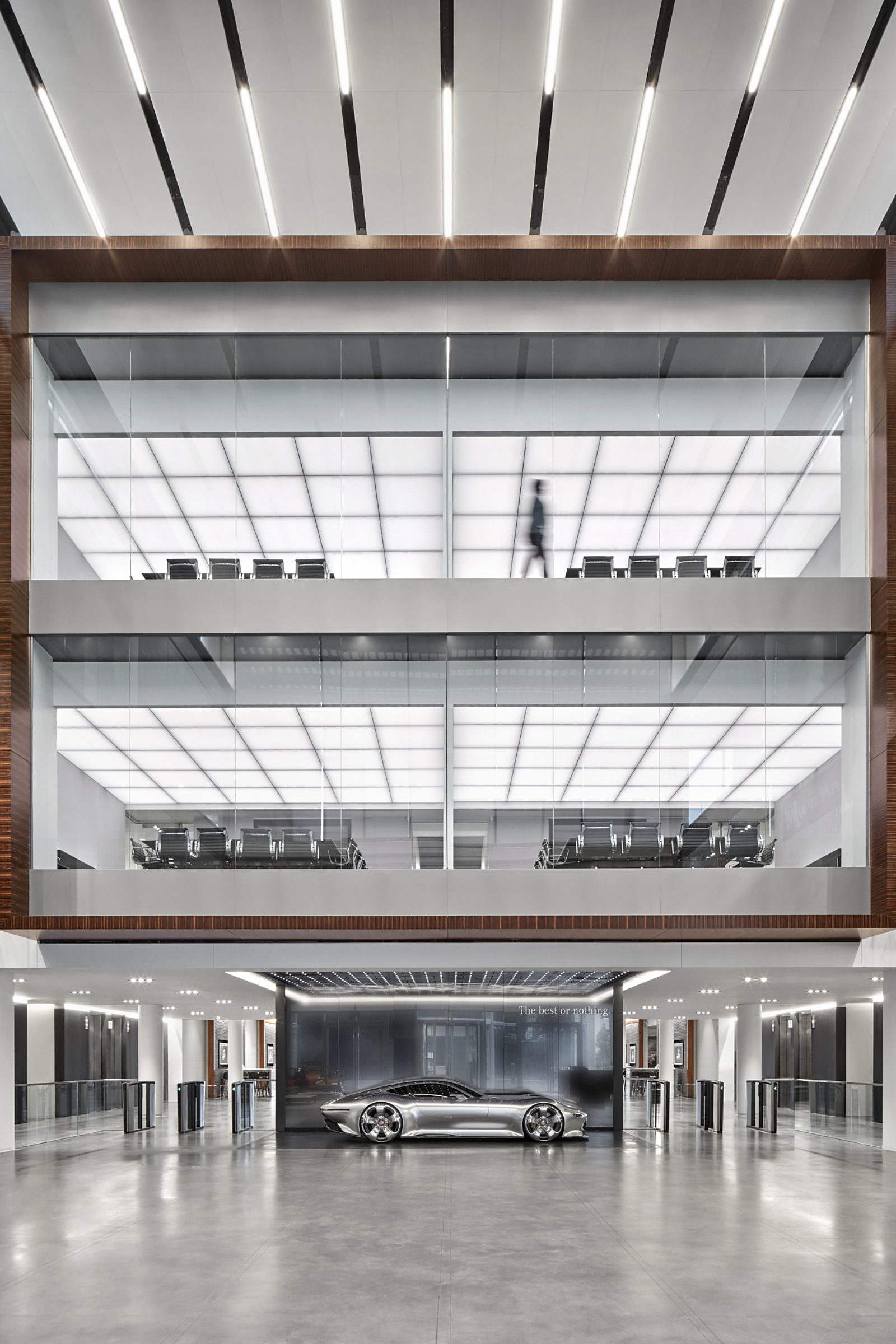 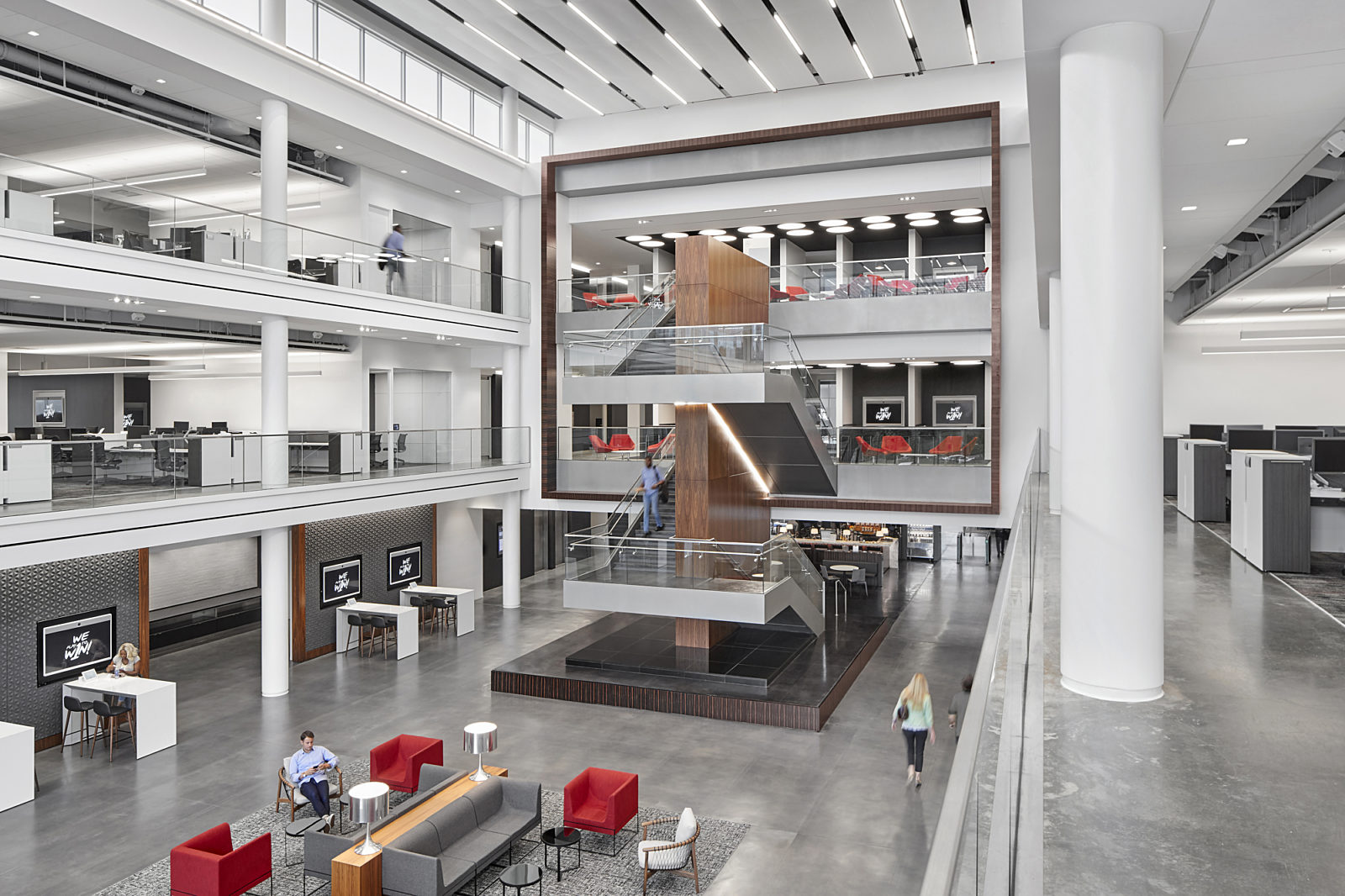 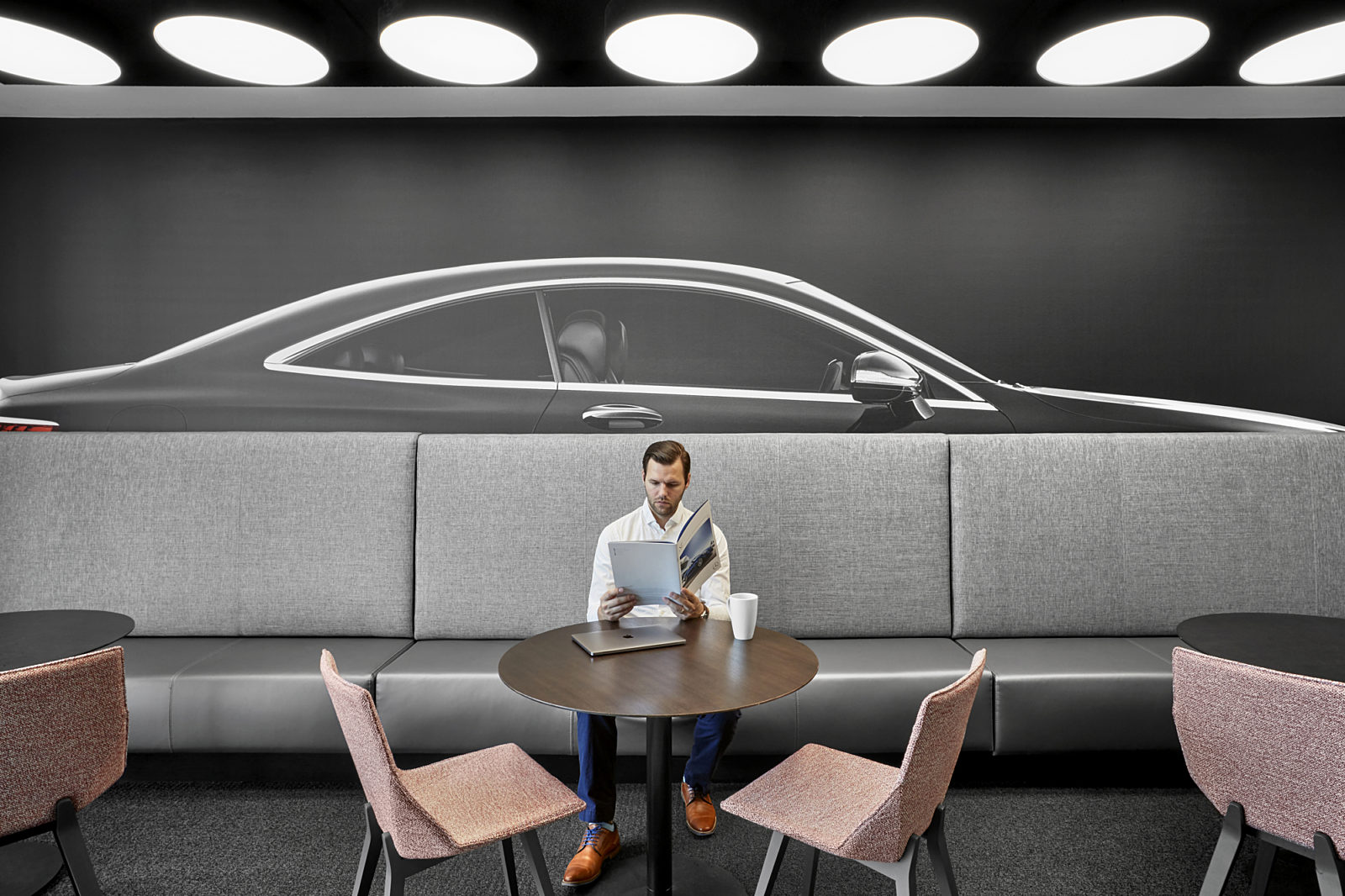 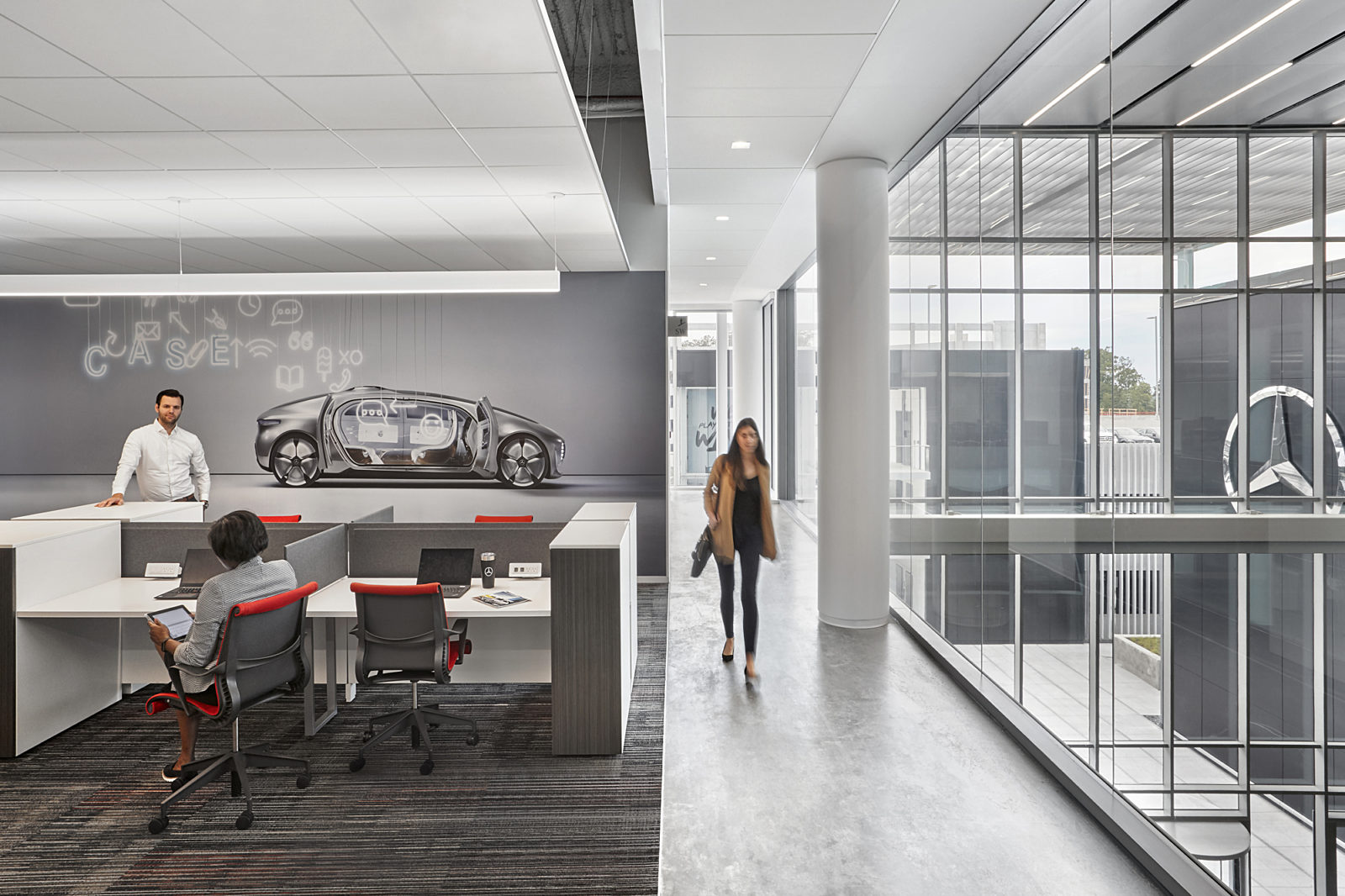 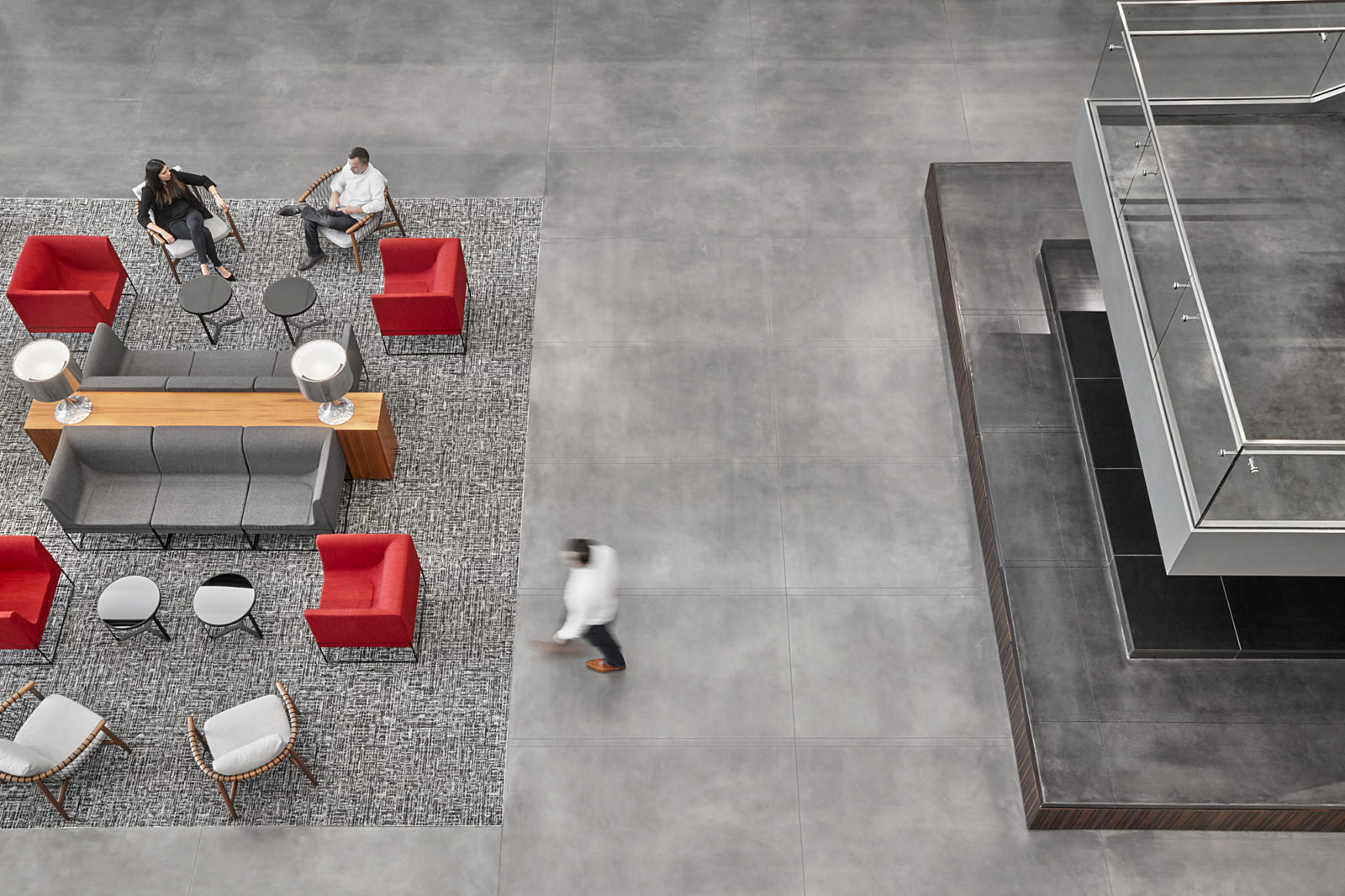 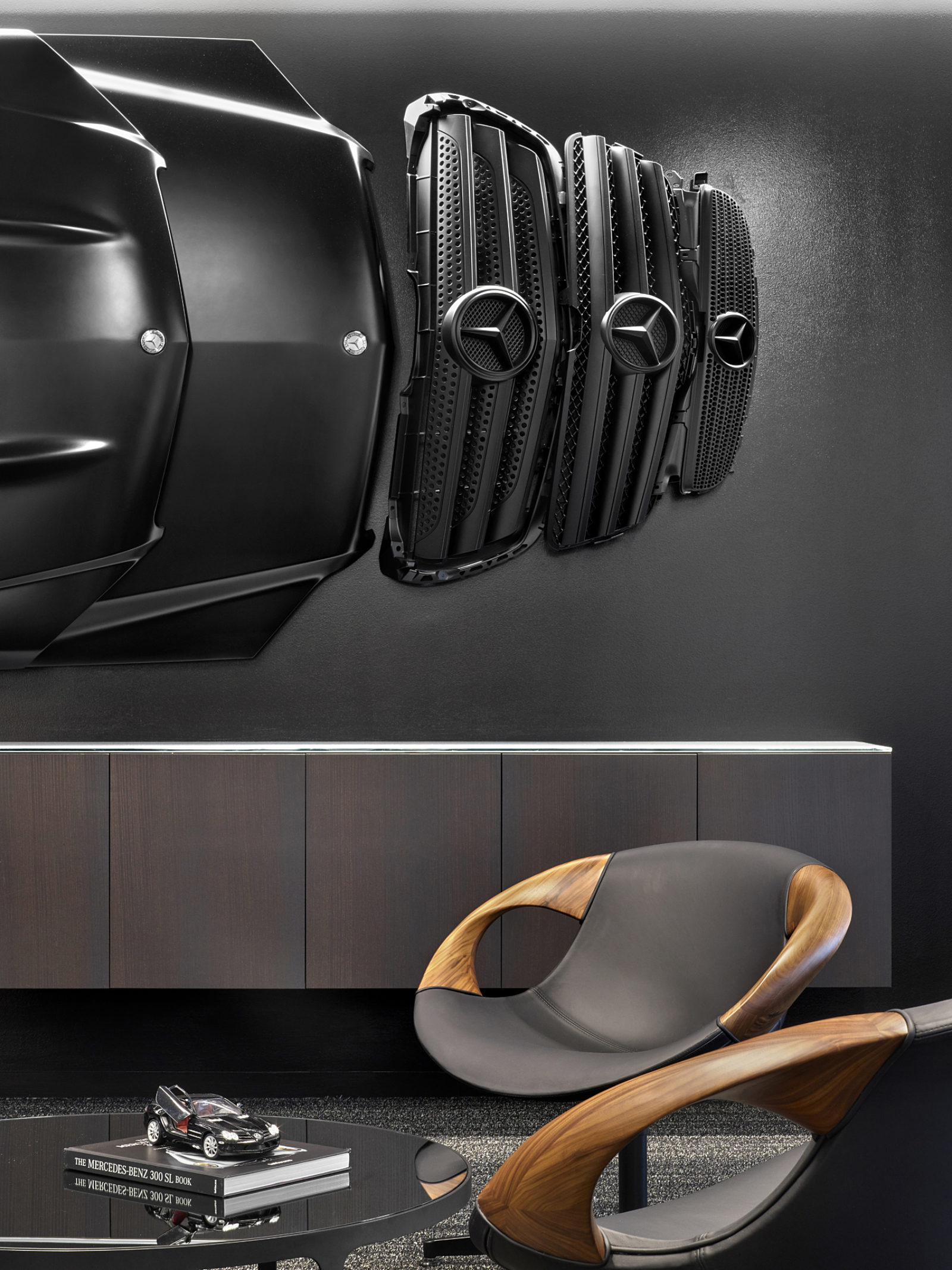 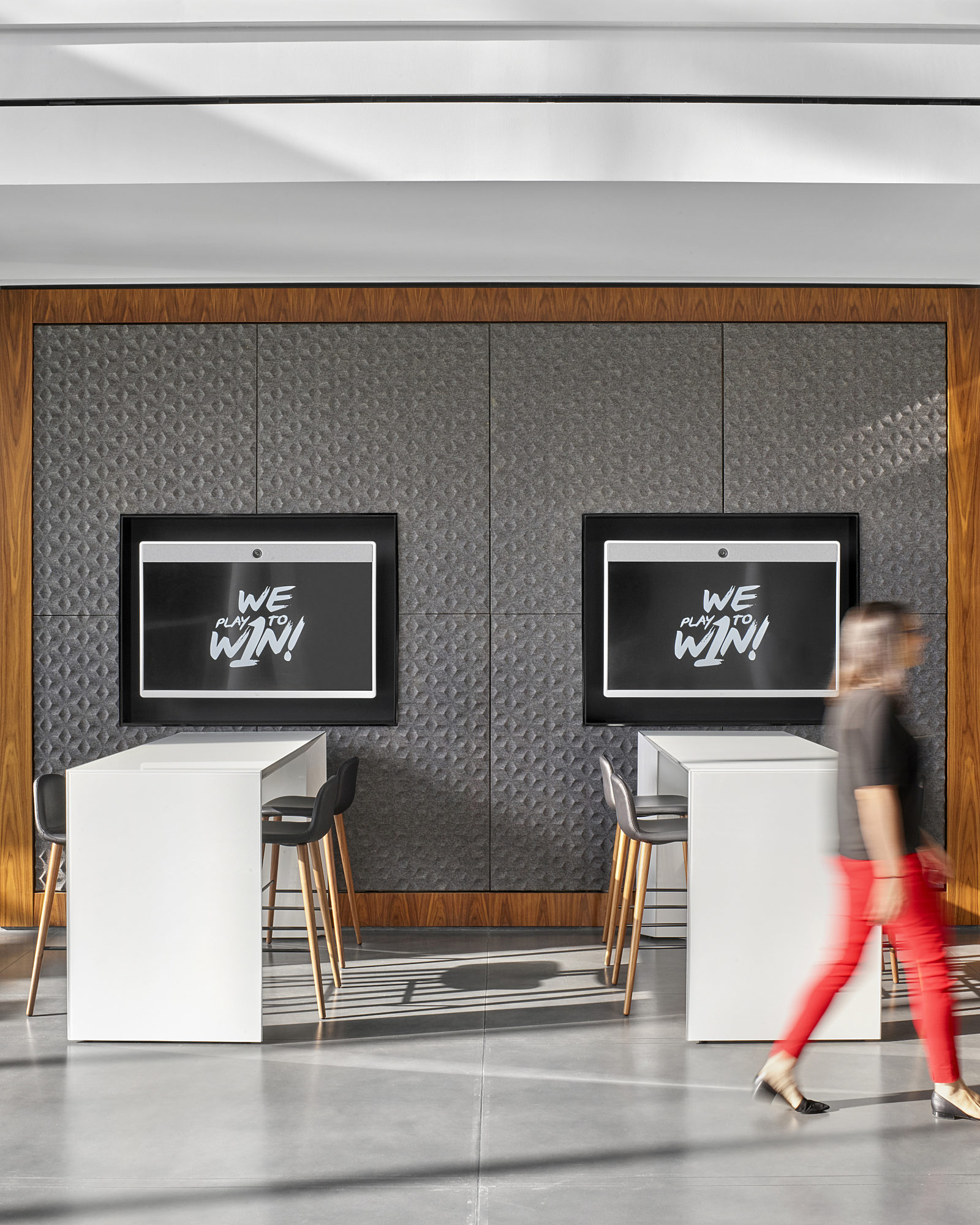 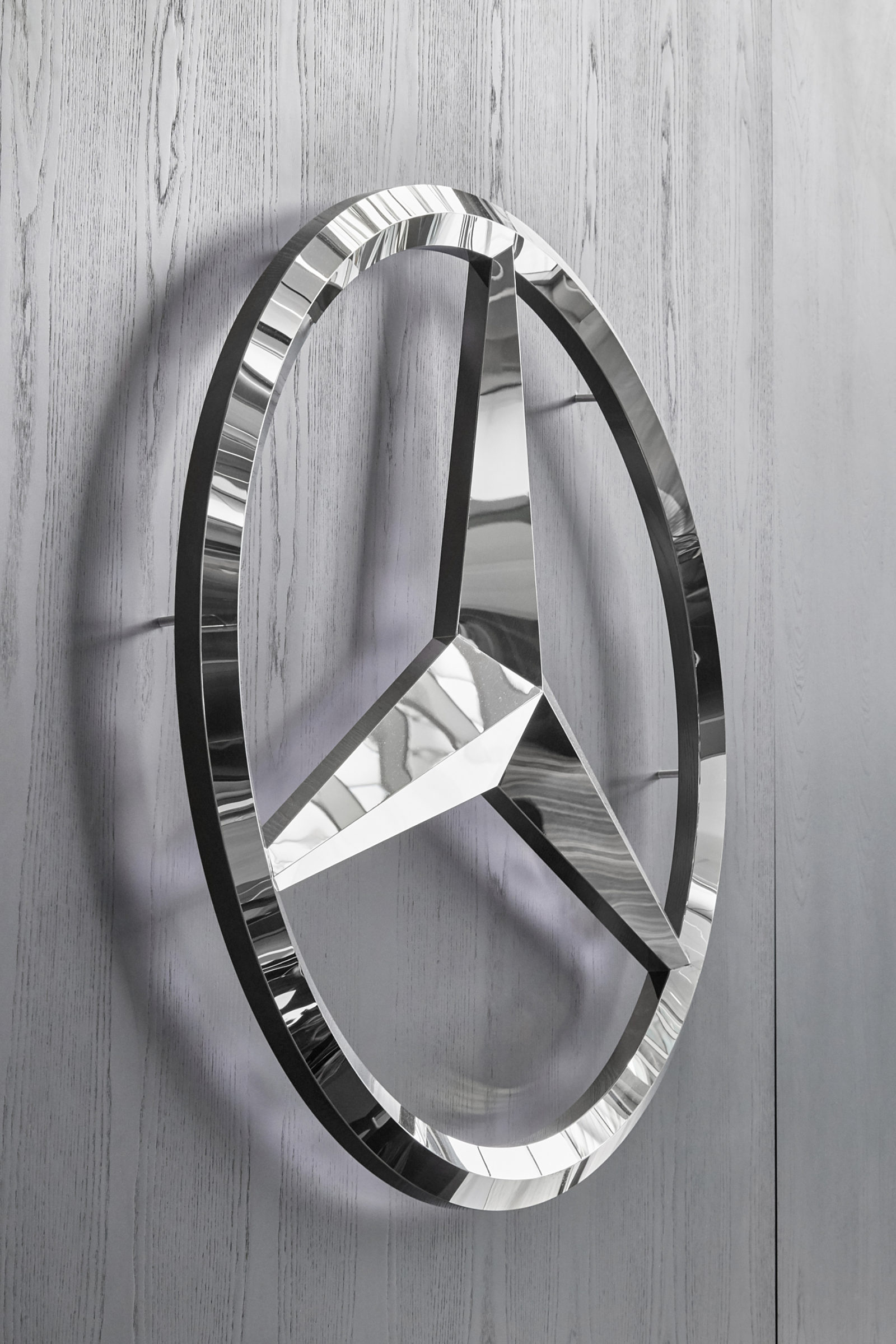 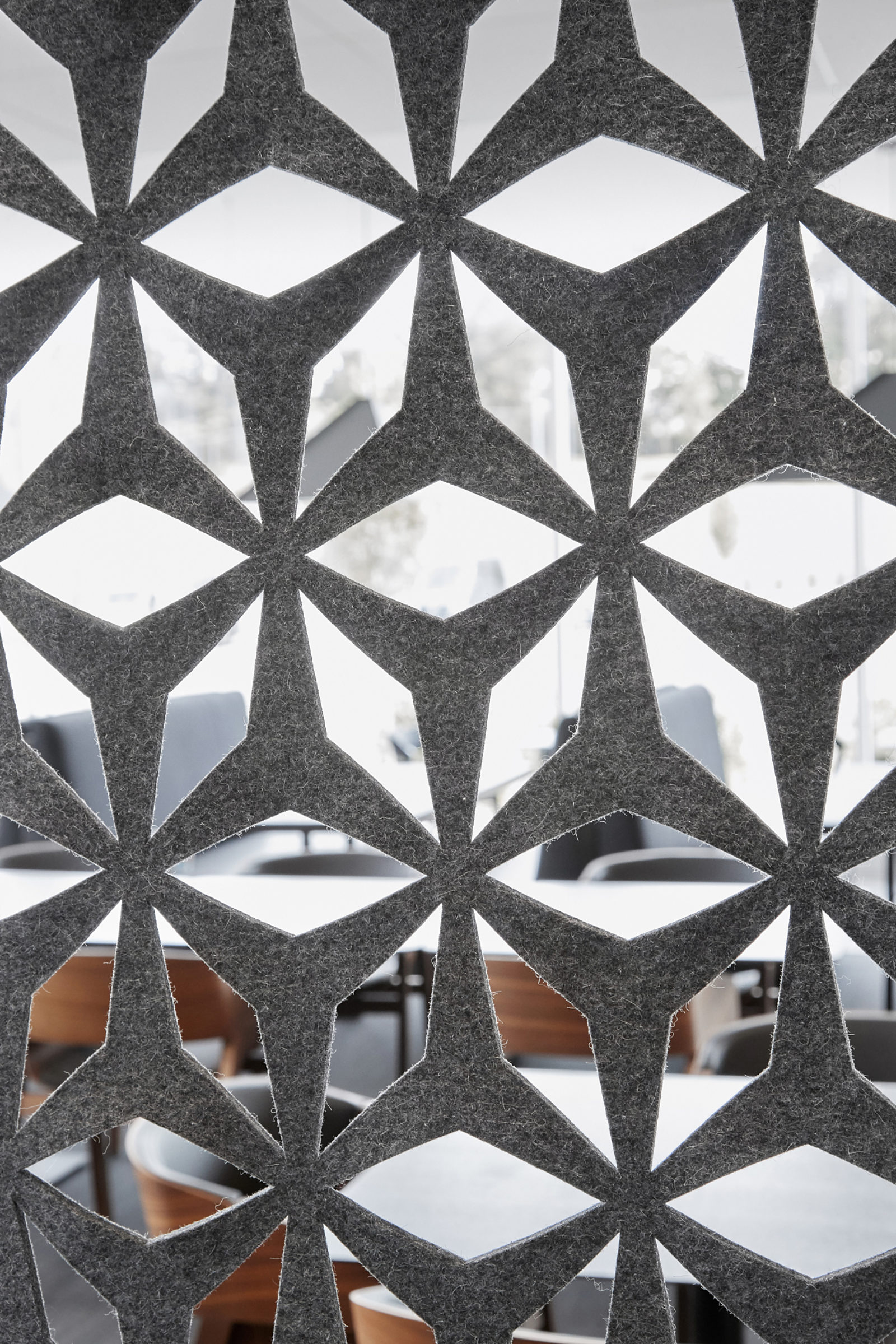 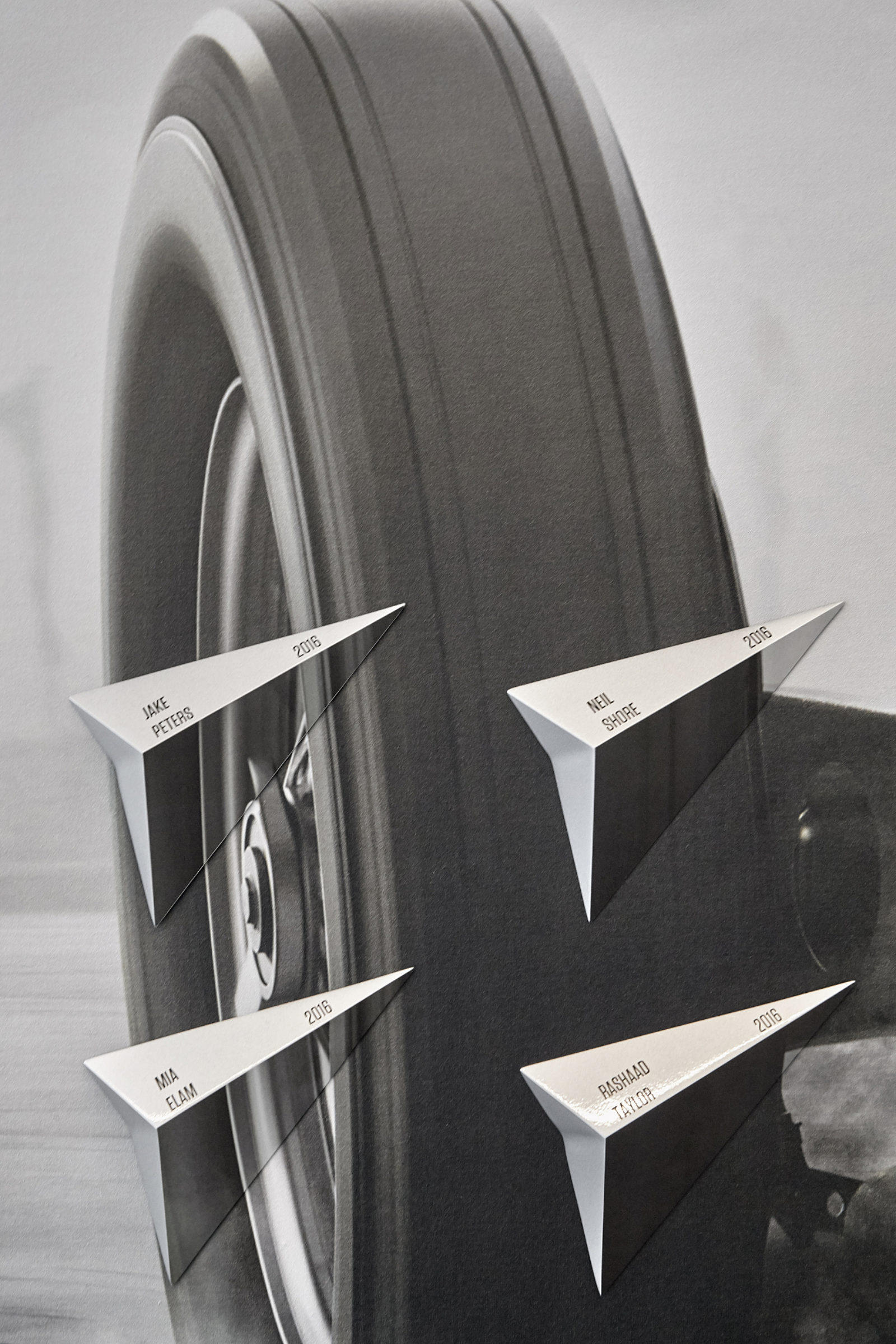 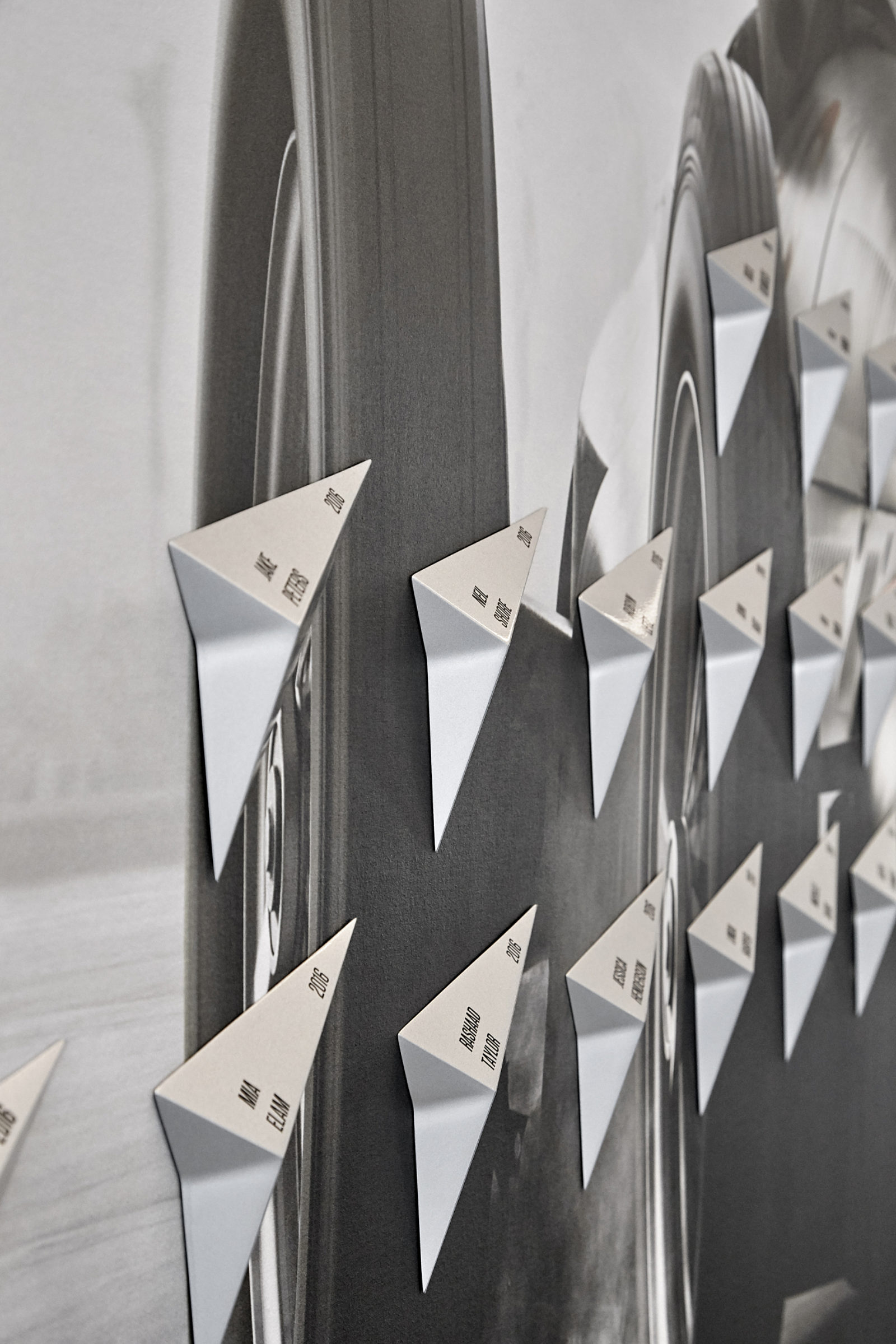 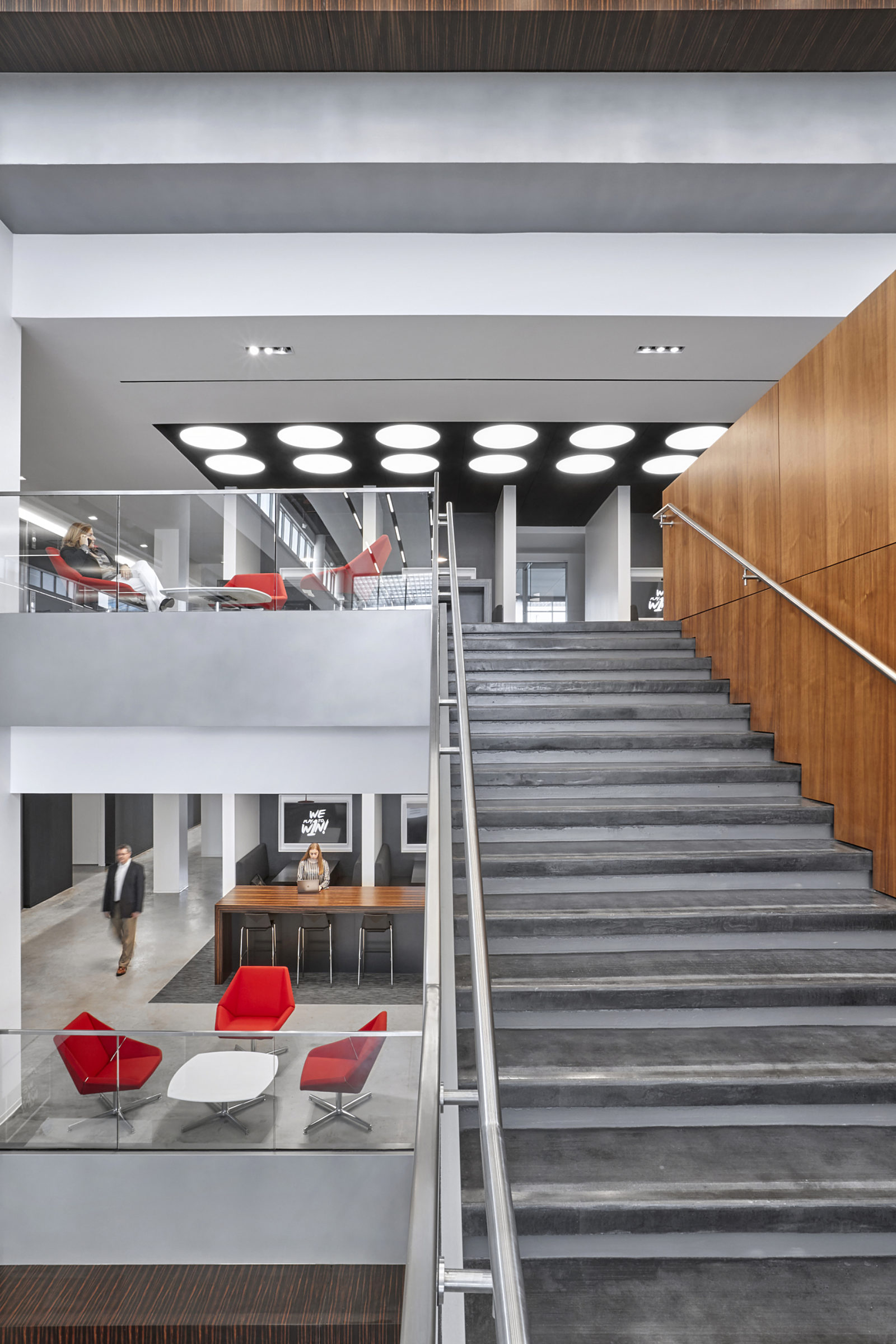 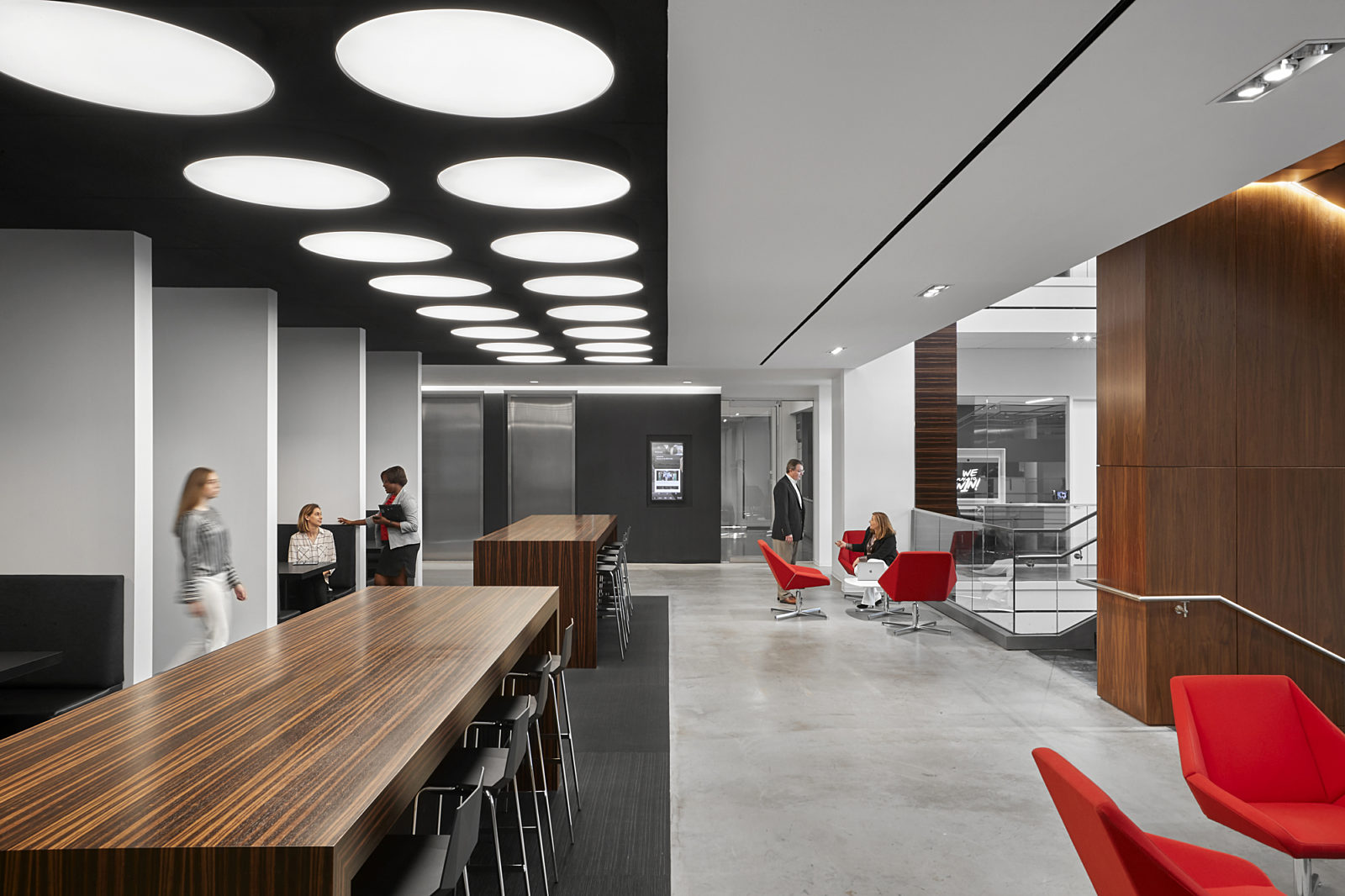 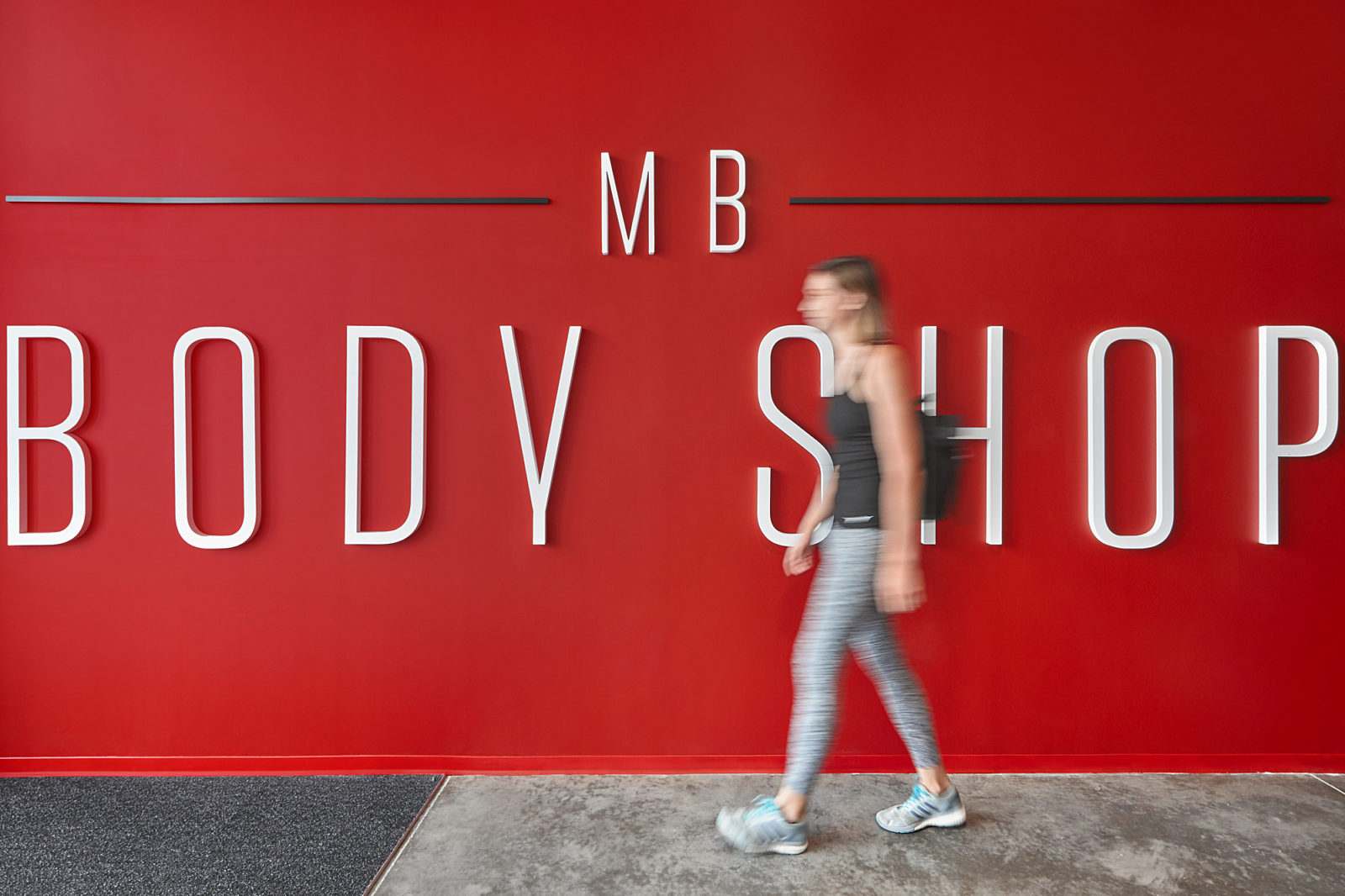 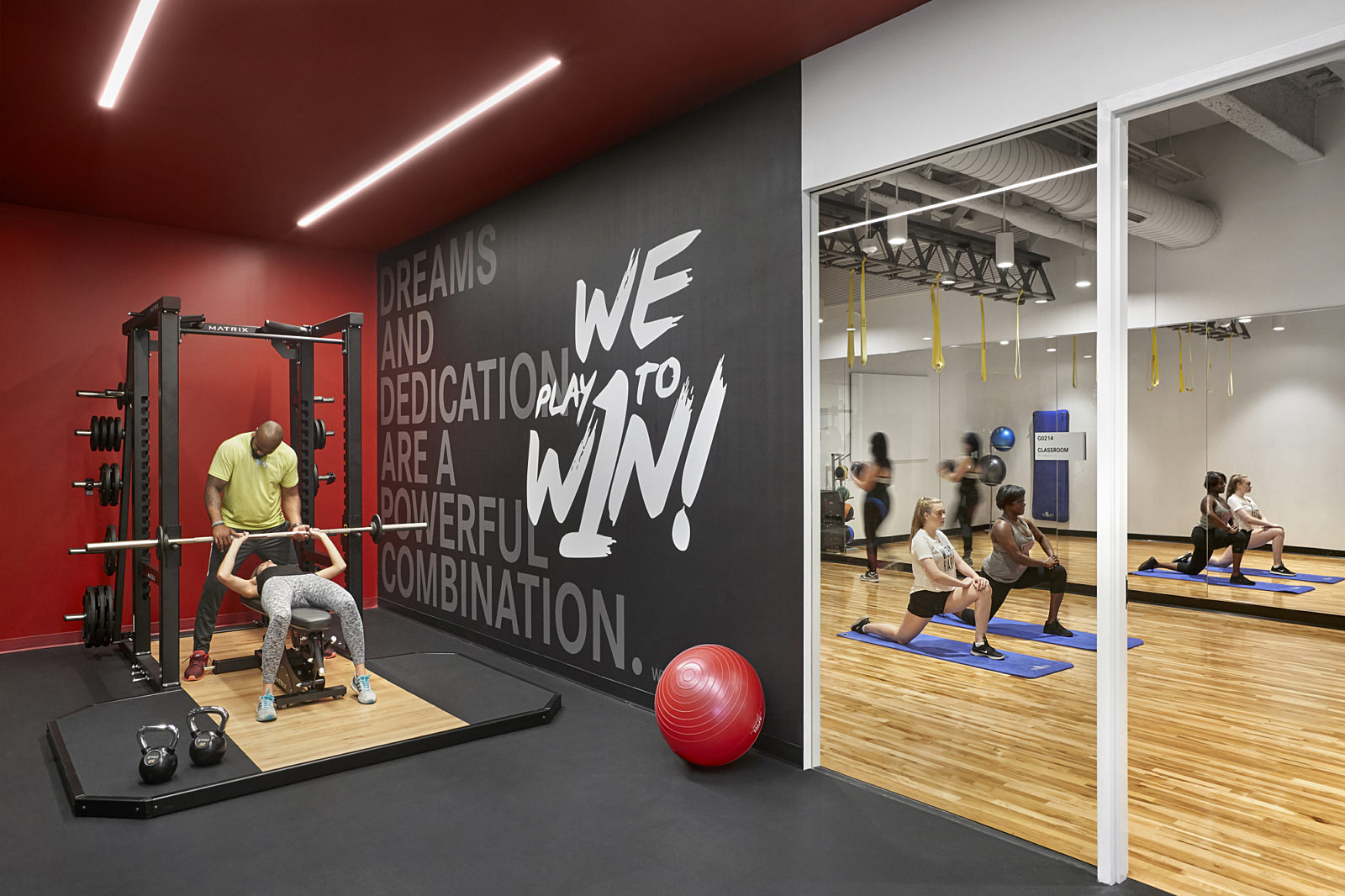 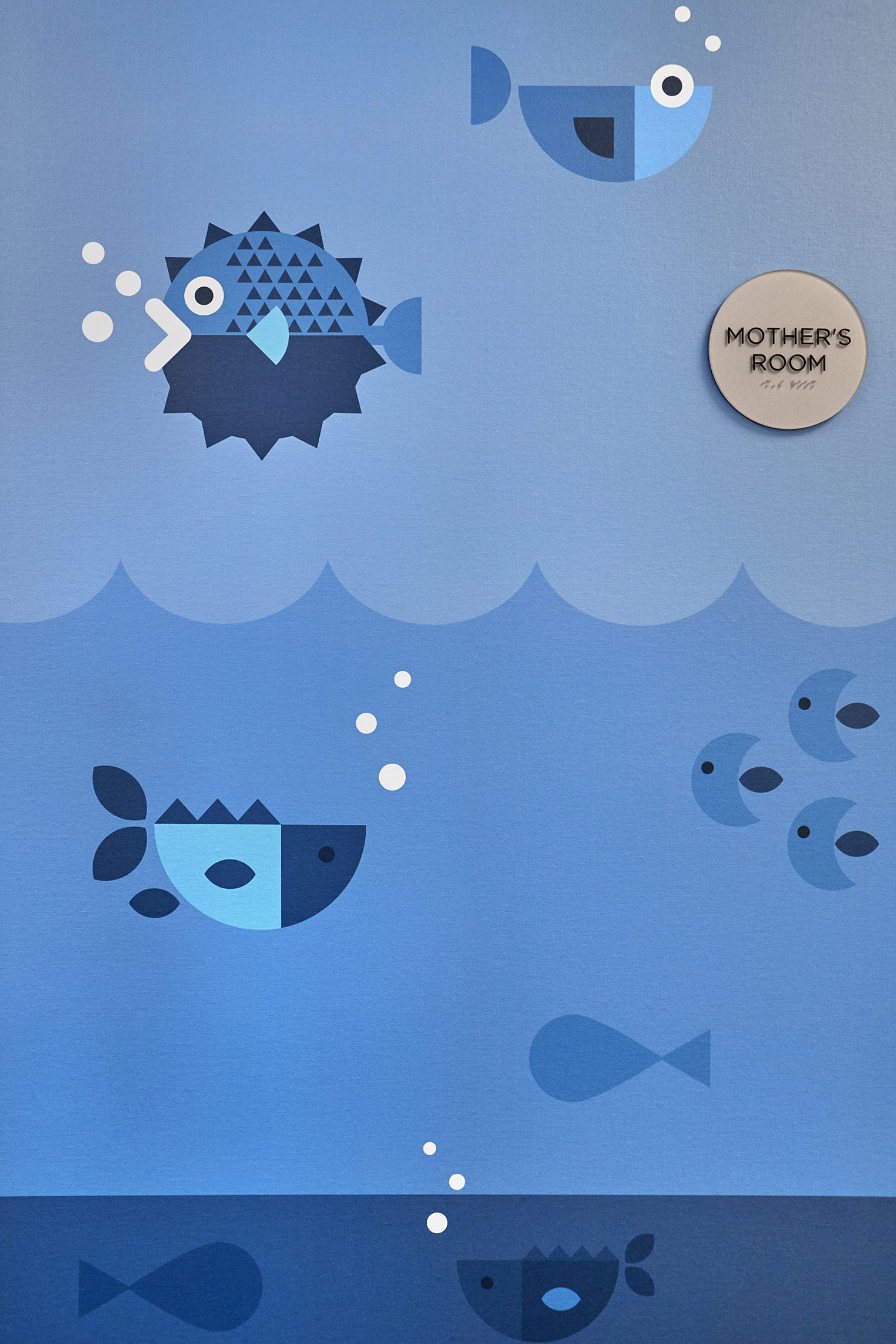 Send us your resume and let's get to know one another.