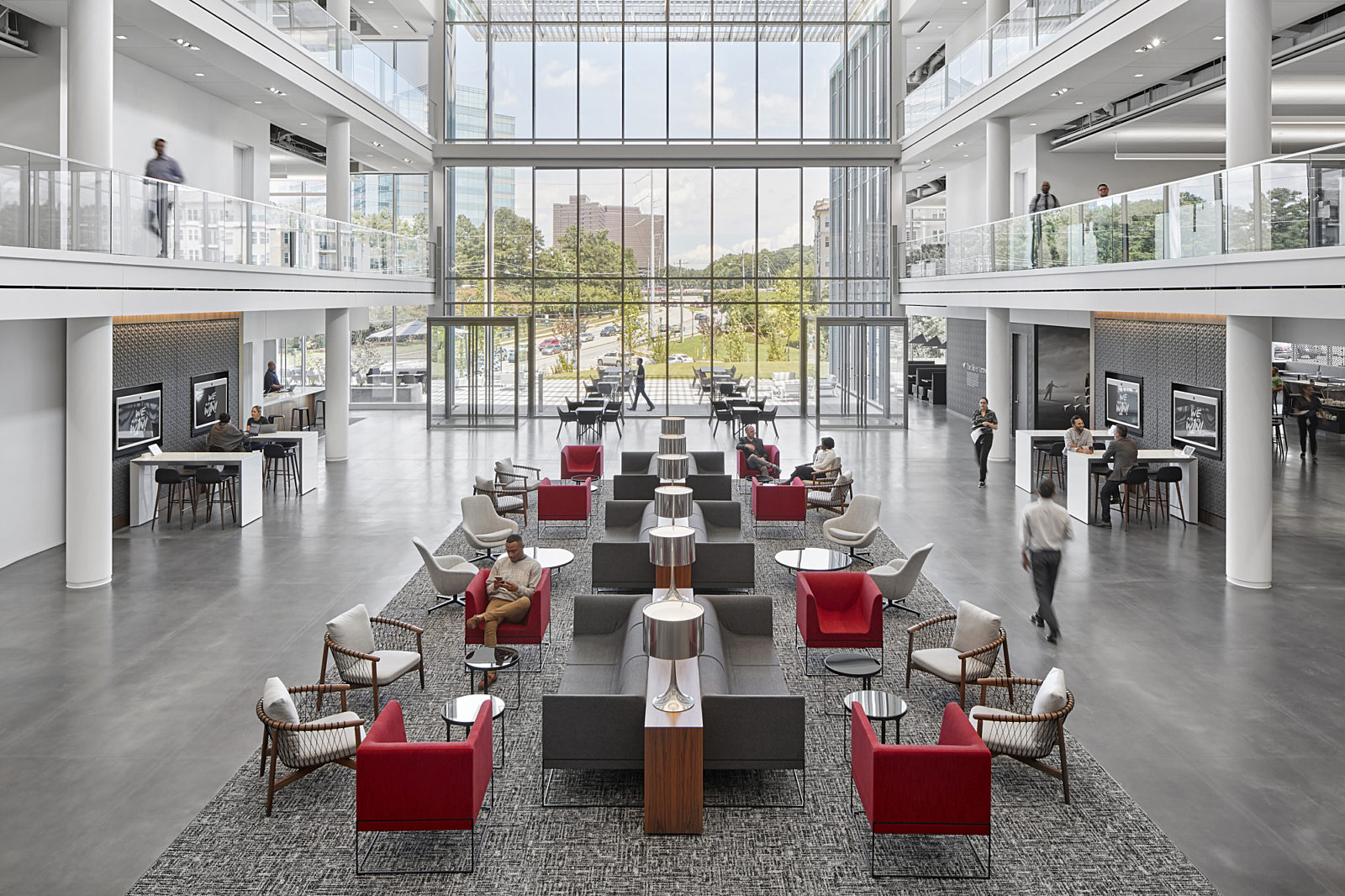 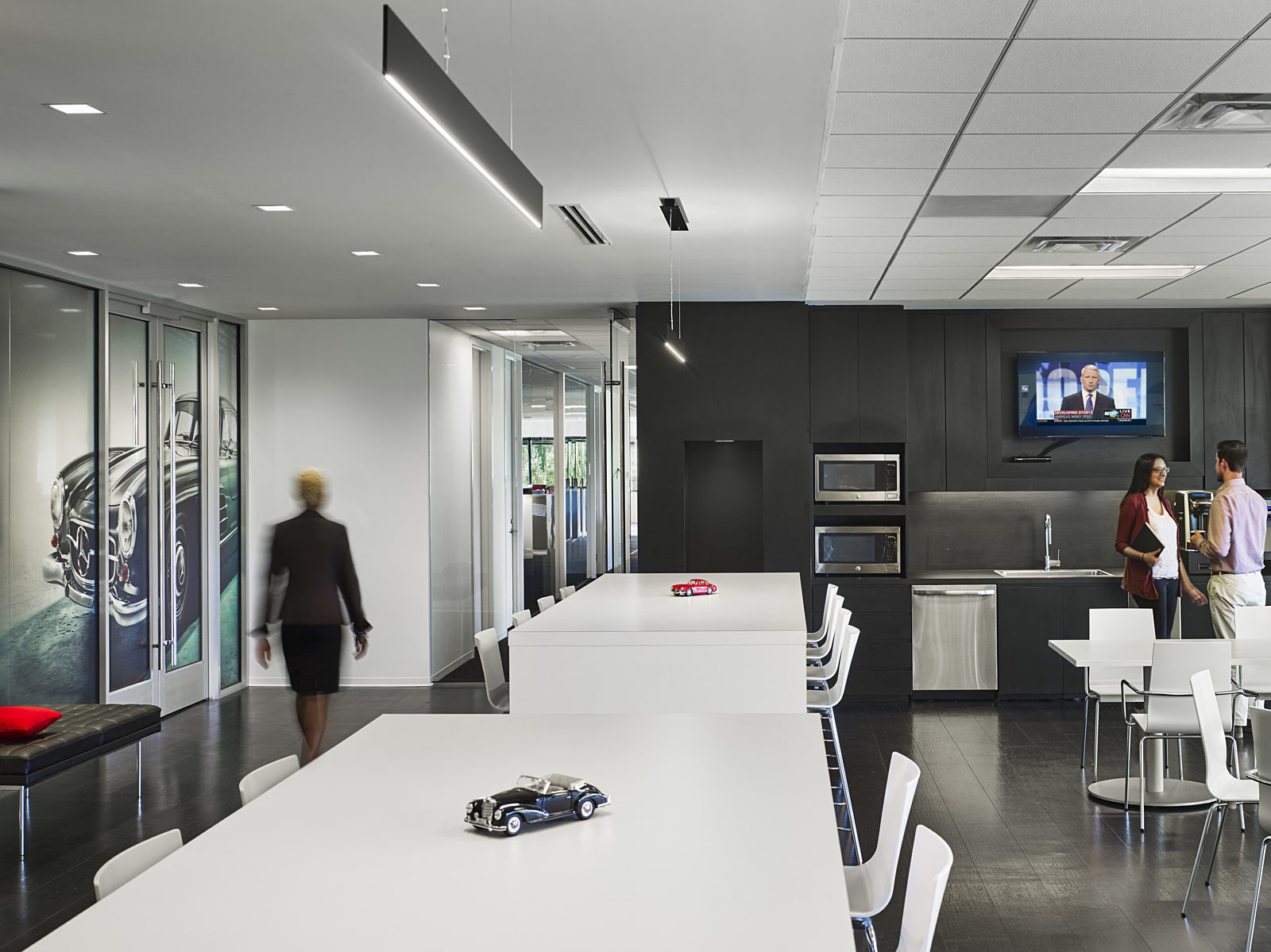 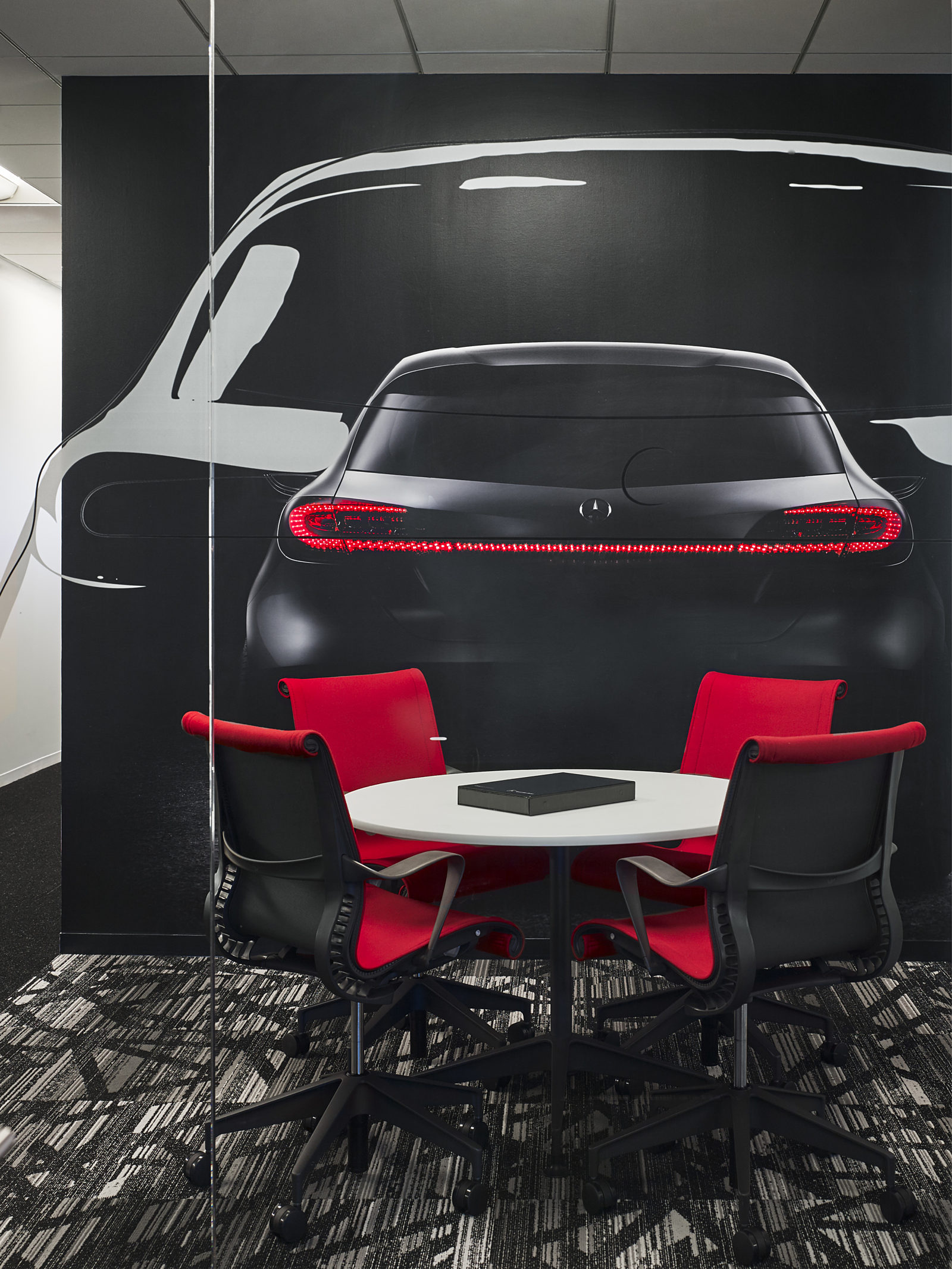 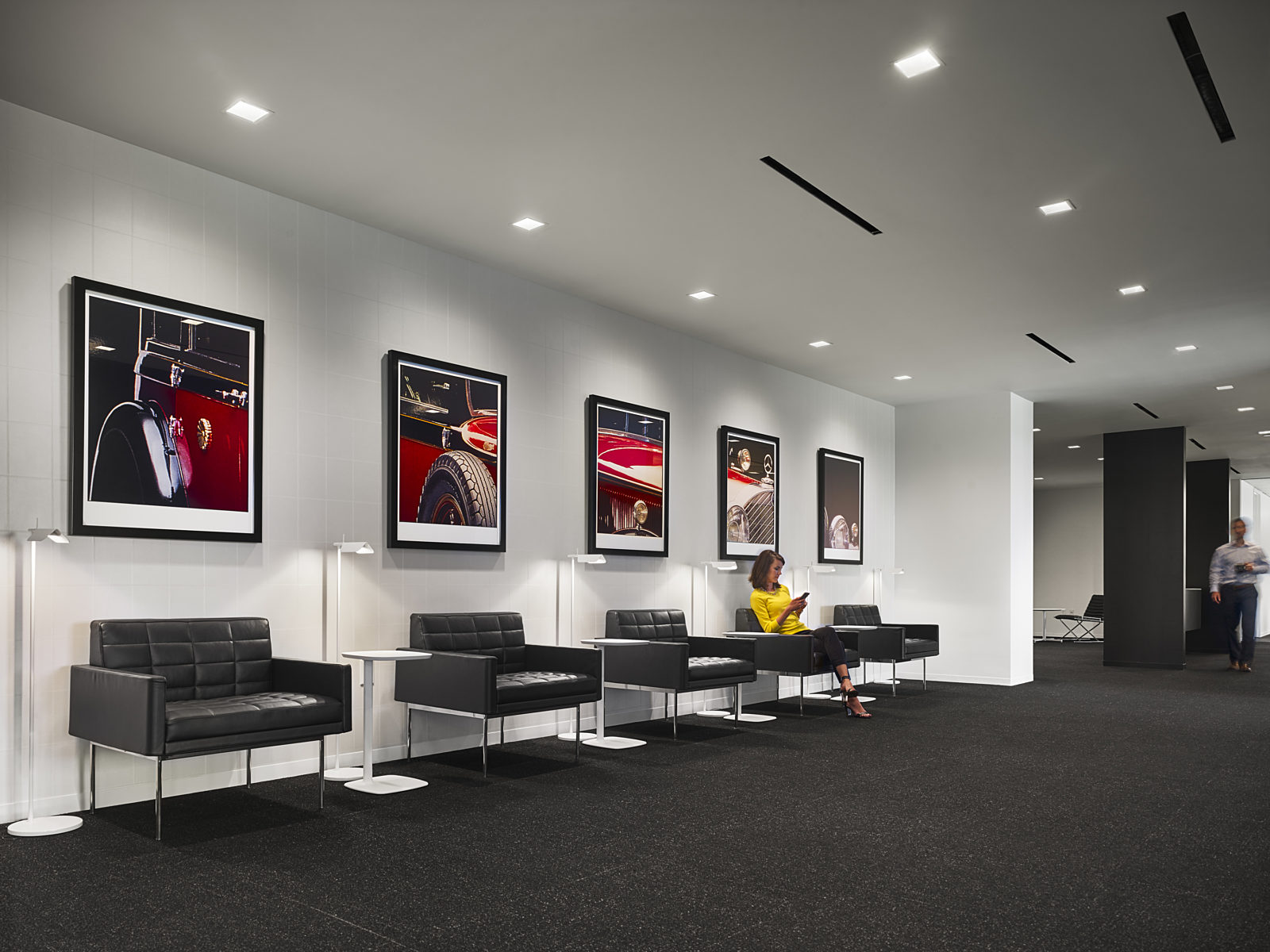 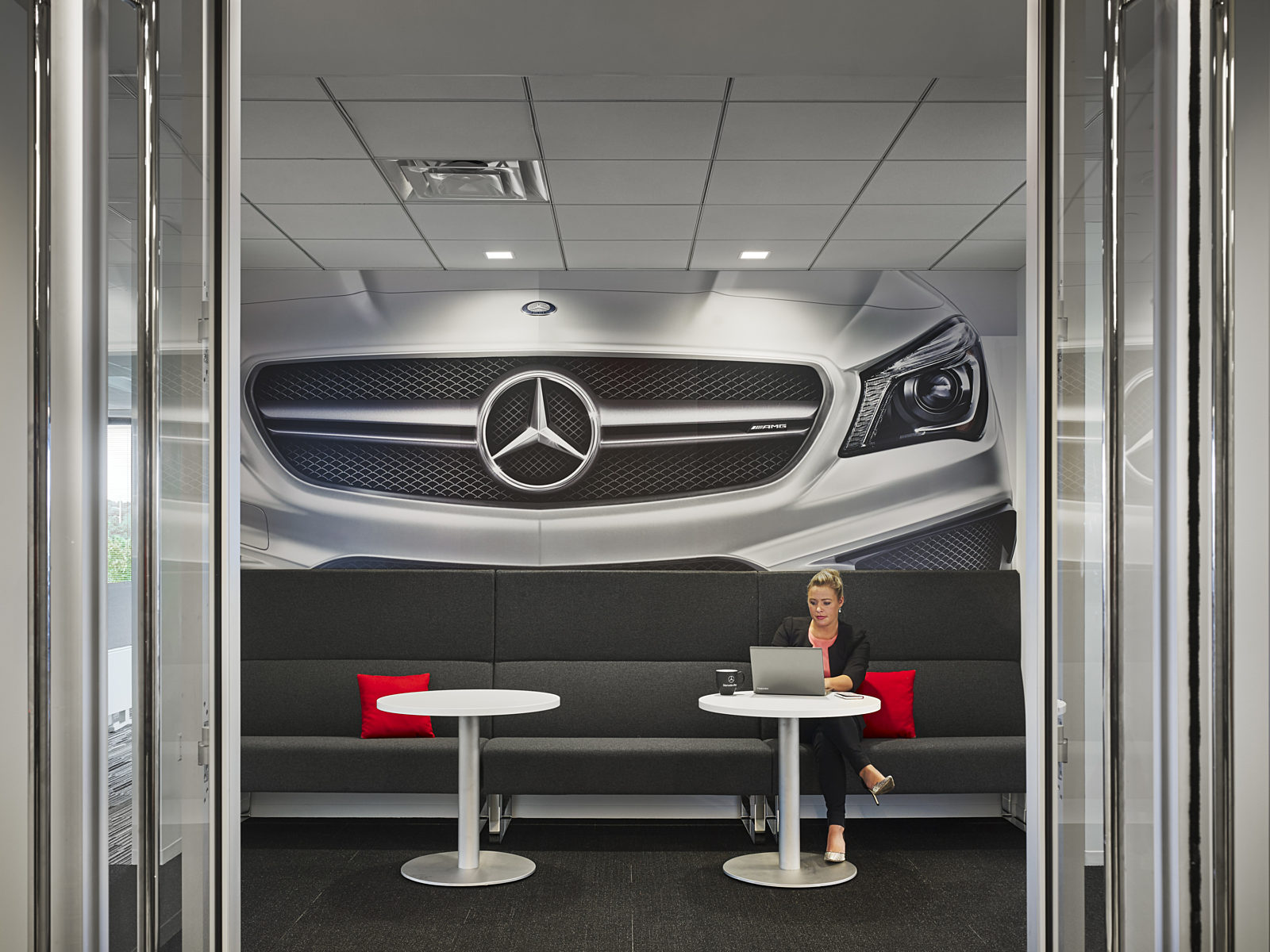 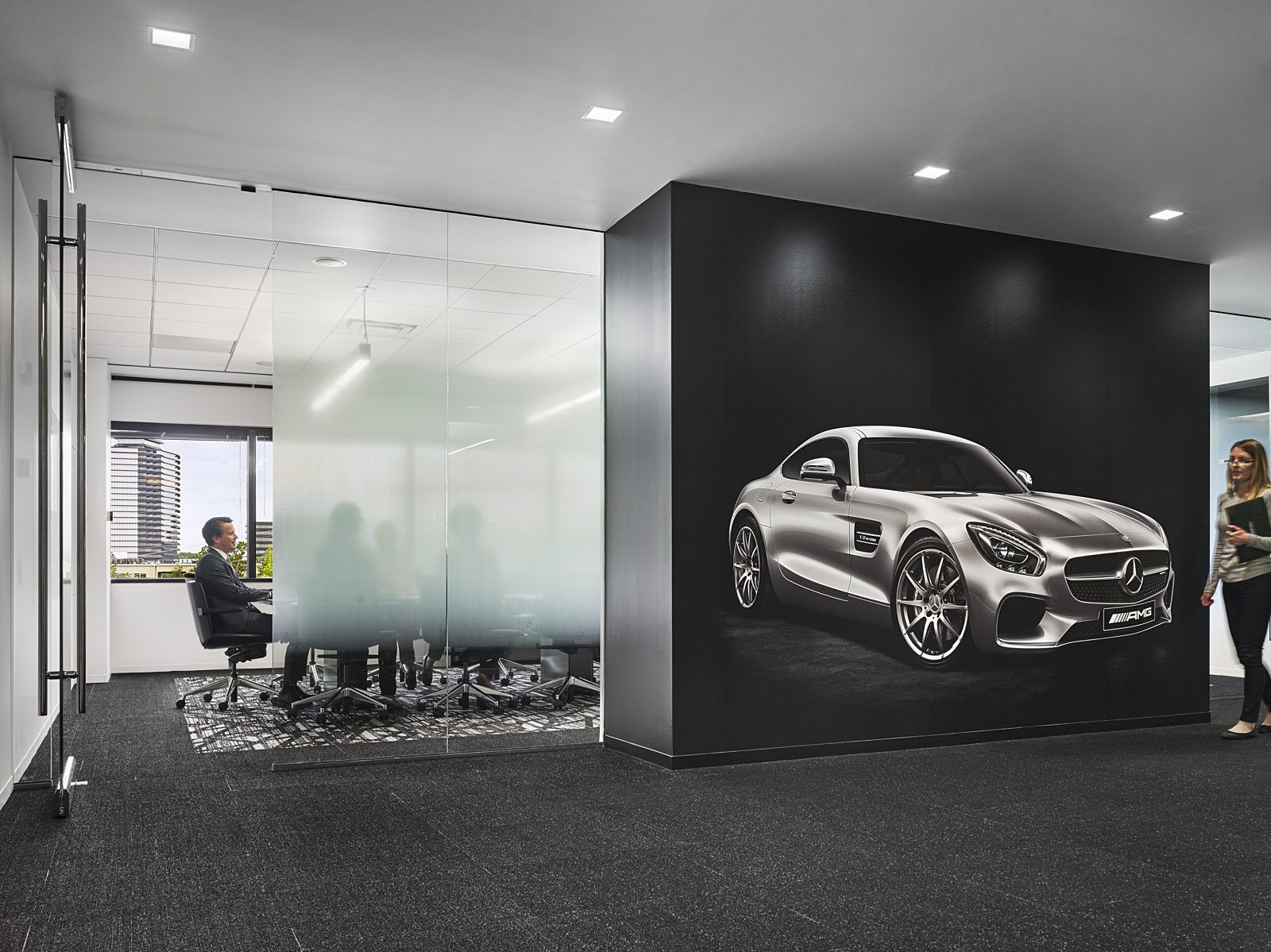 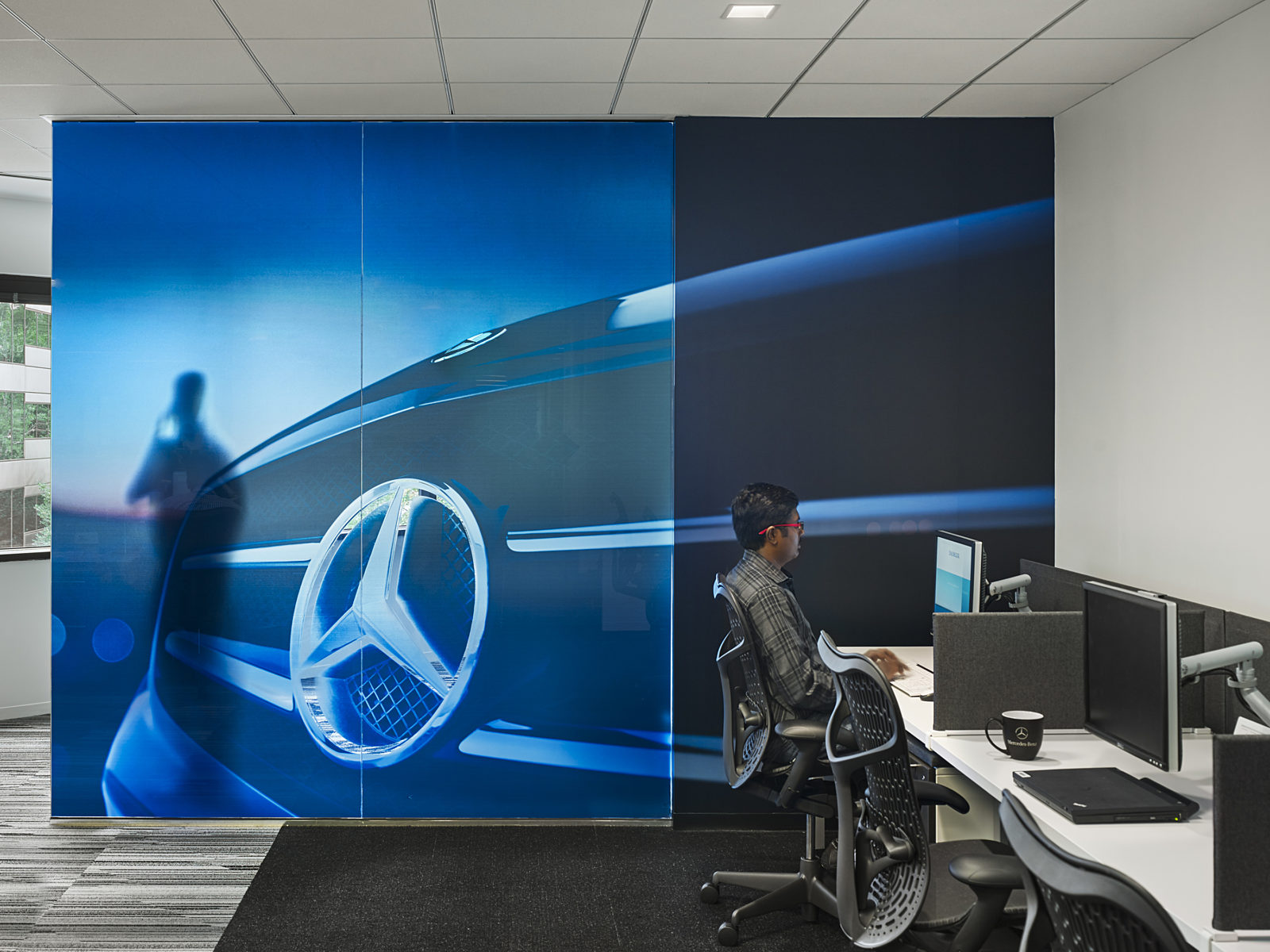 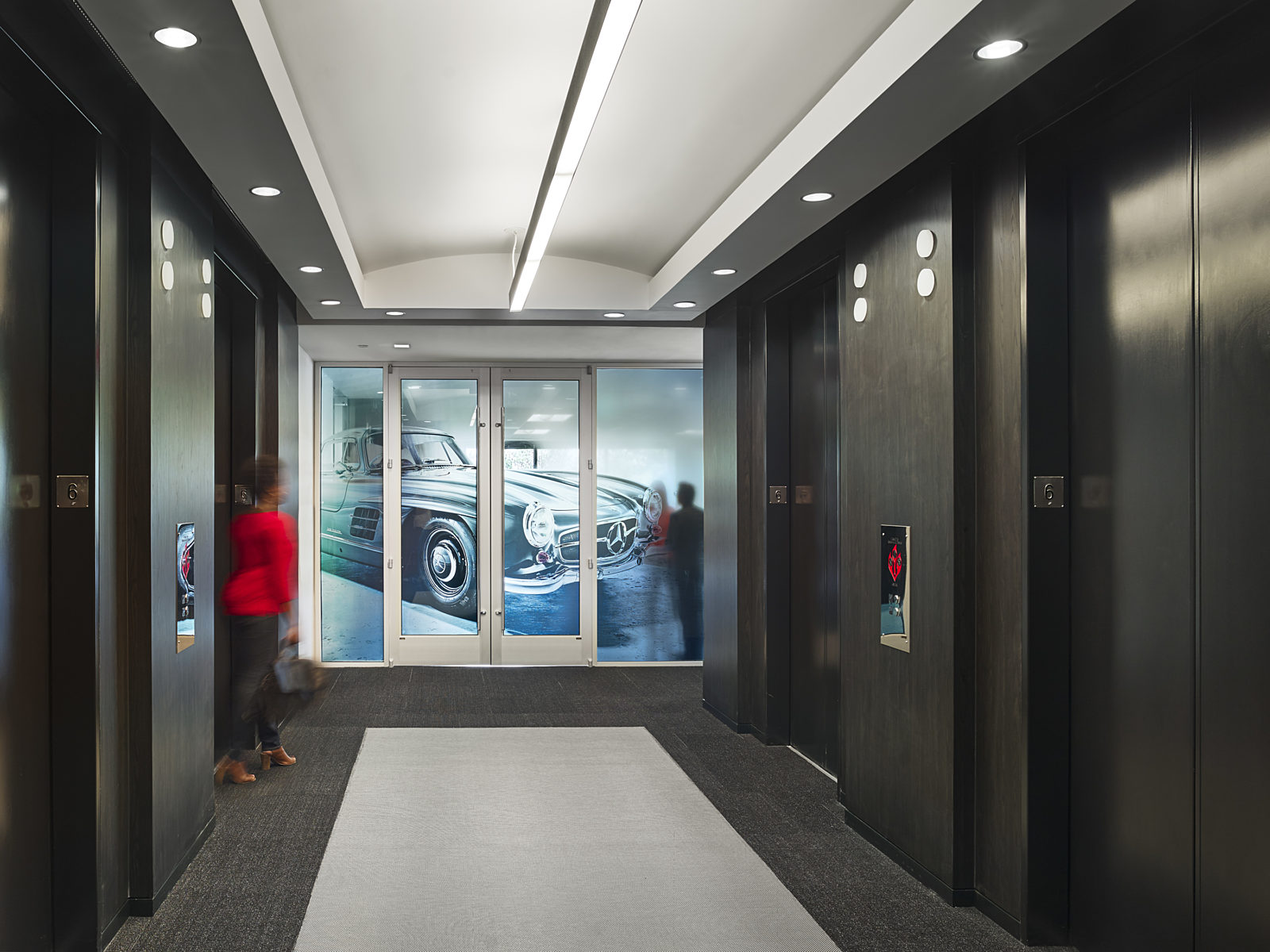 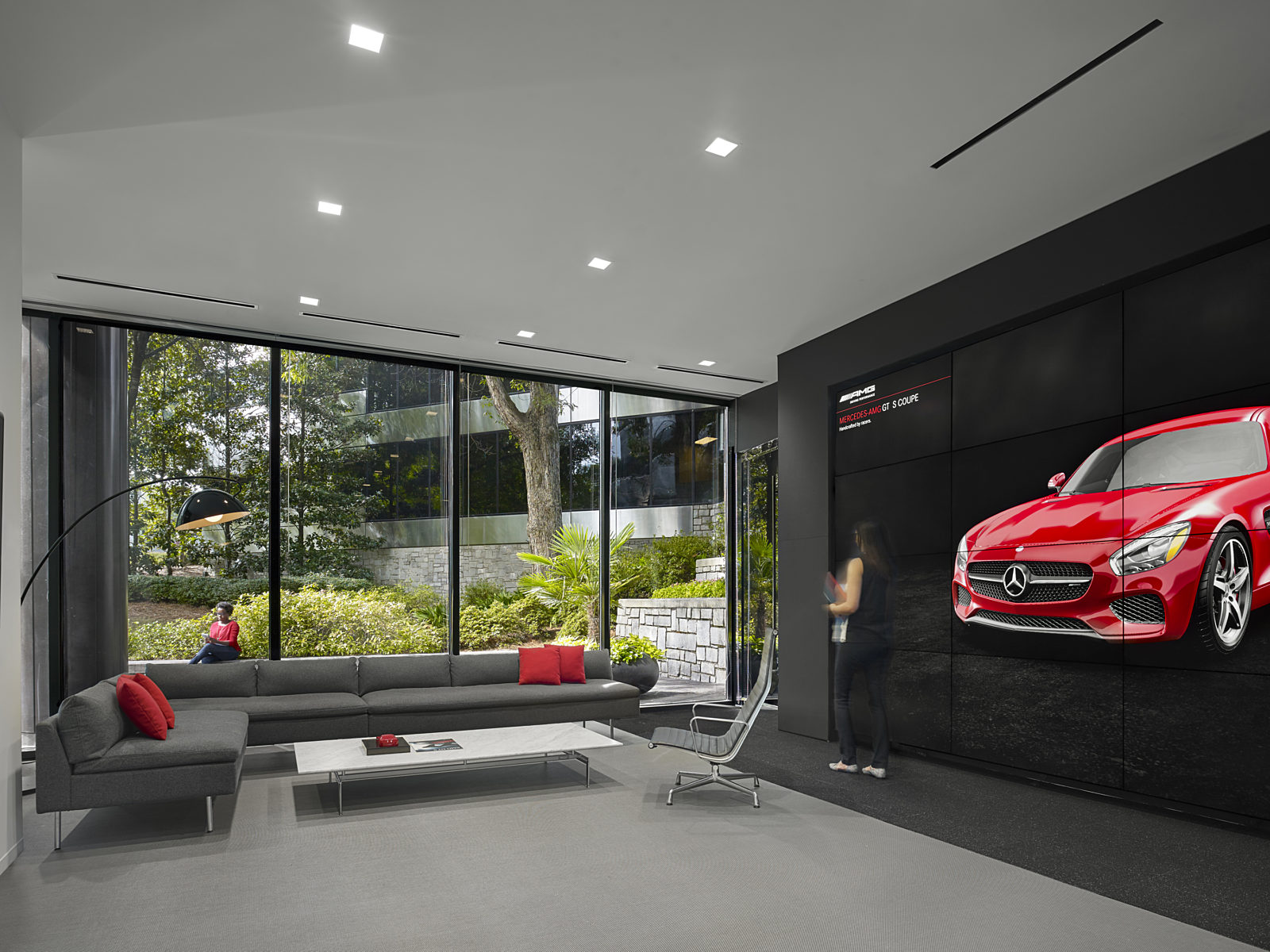 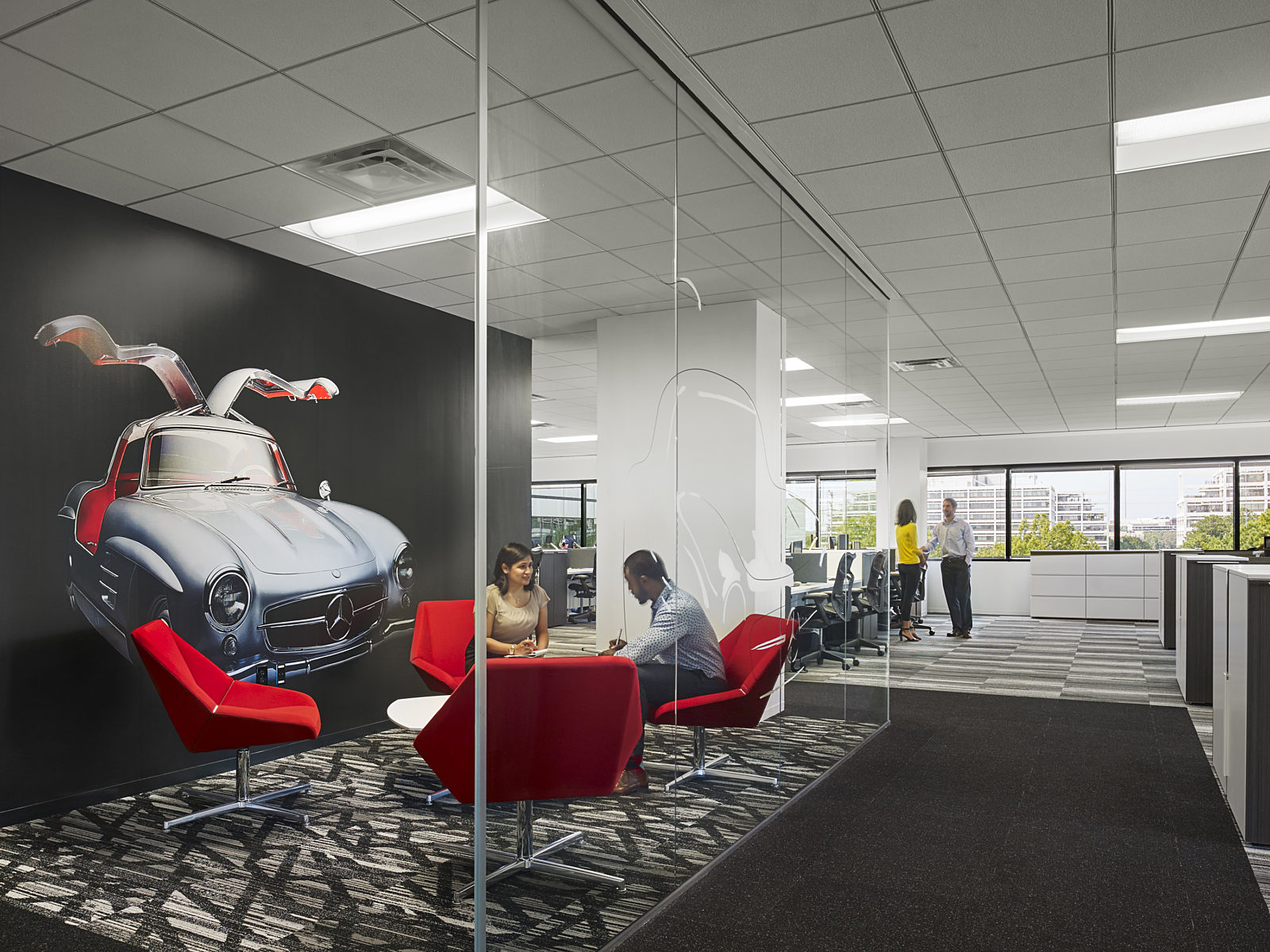 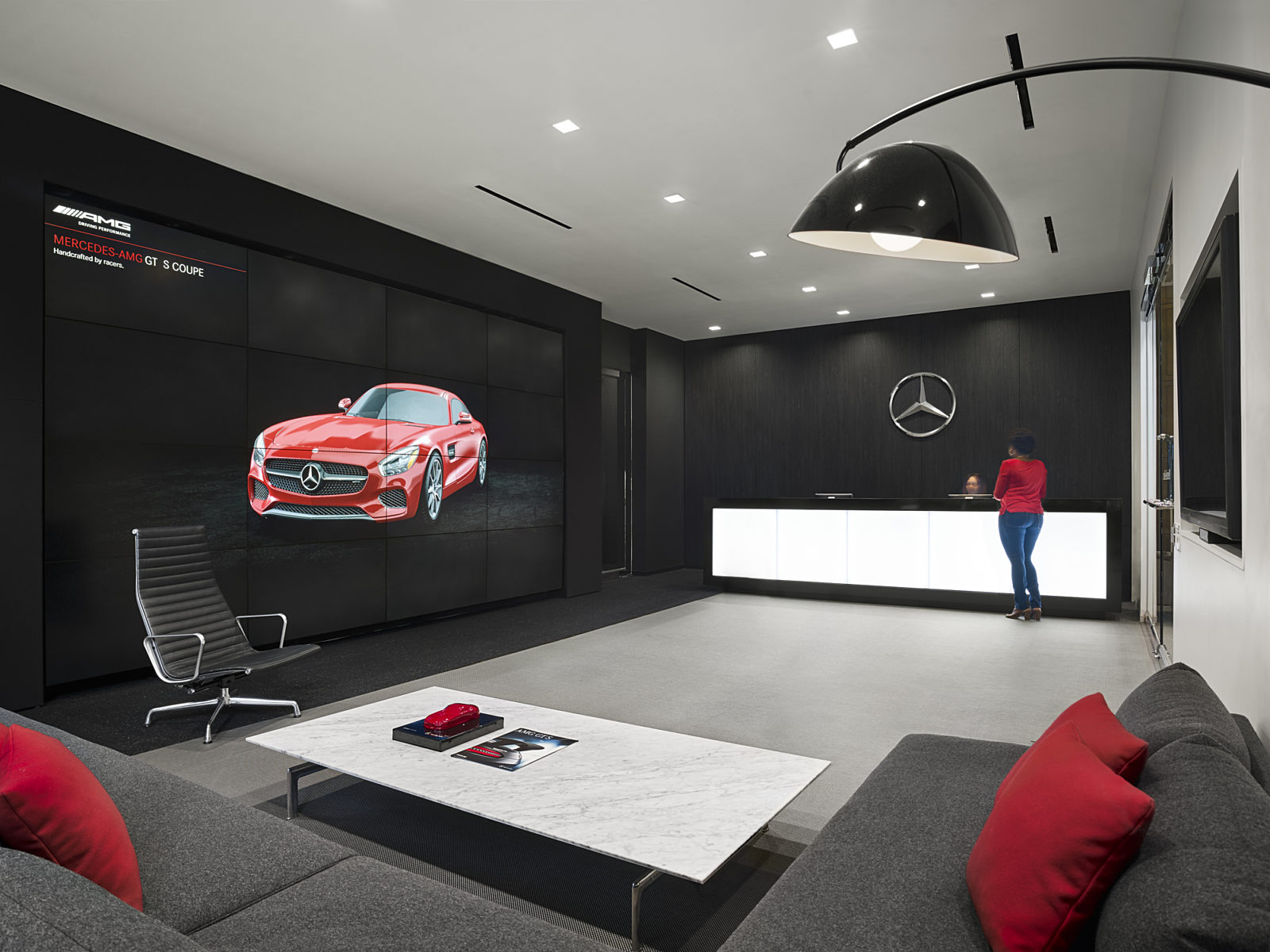 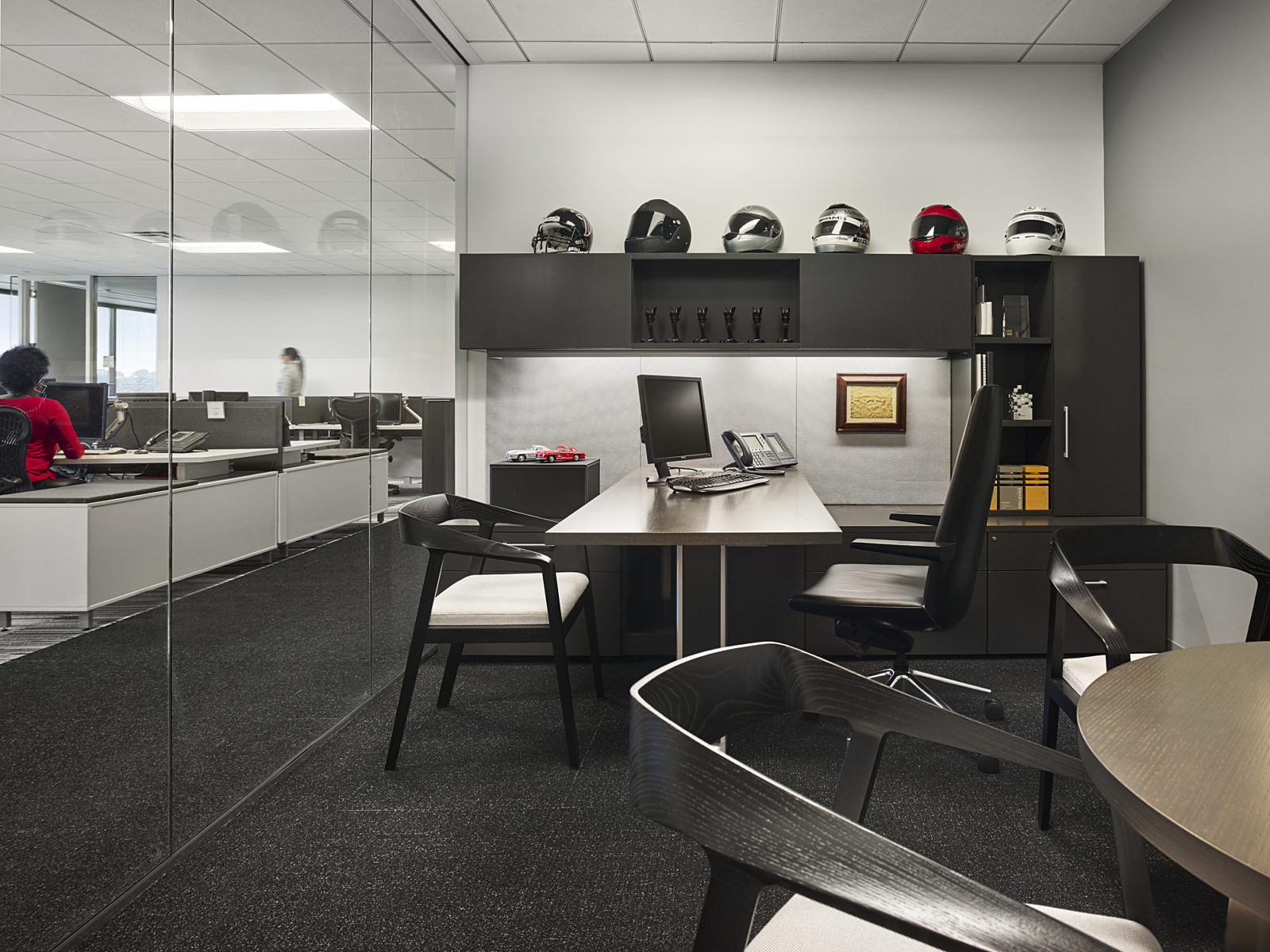 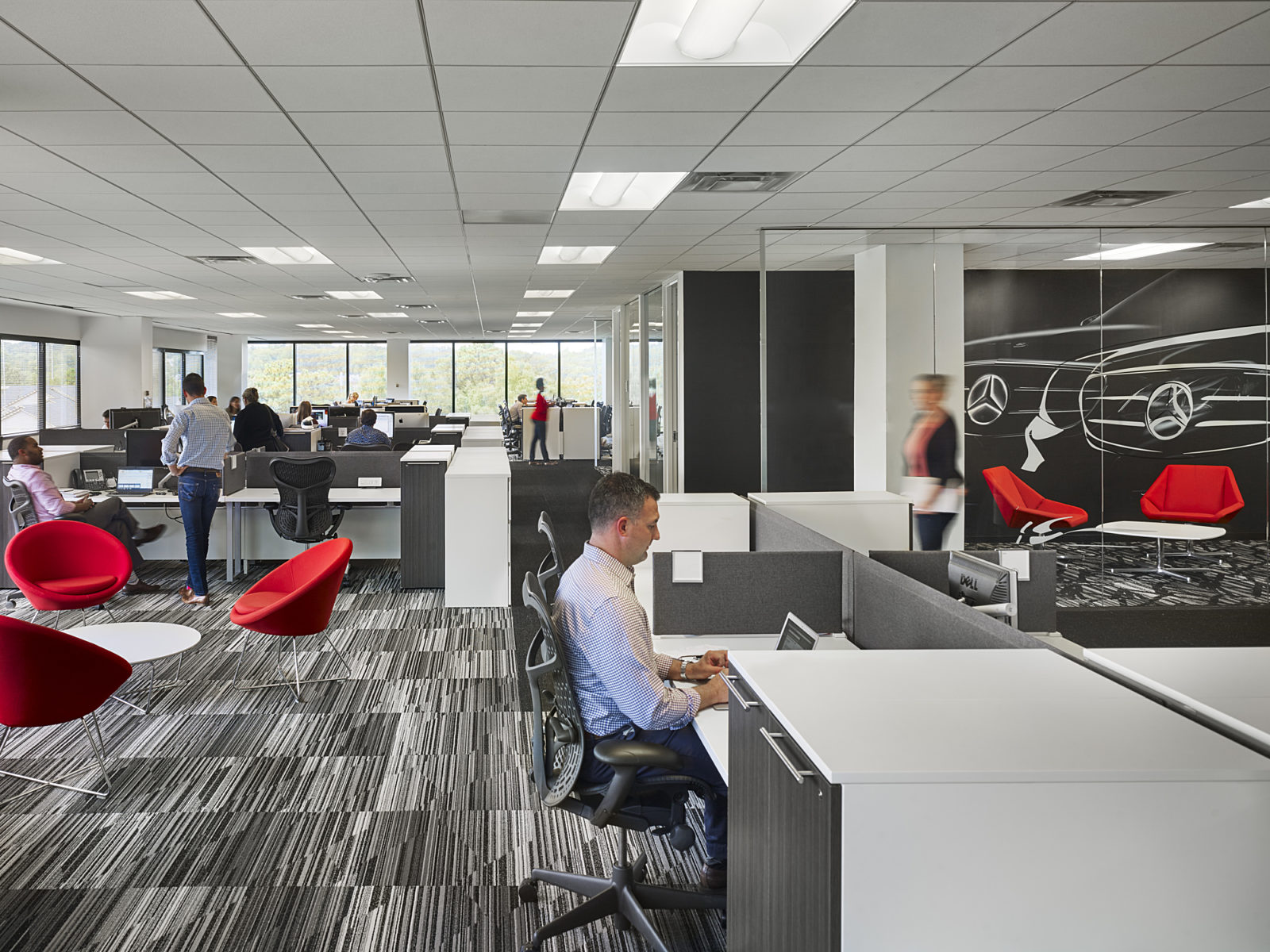 “Partnering with CWC over the last several years to help us with our campus redesign has been nothing short of remarkable. The knowledge for their products always impresses myself and the team and their ability to provide solutions is industry-leading.”
View the Project
Chick-fil-A Campus Design and Construction

Send us your resume and let's get to know one another.

Contact Us
Chick-Fil-A
CWC has enjoyed working with Chick-fil-A and Smallwood Reynolds for more than ten years on various…
Agiliti by CWC
CWC offers office soundproofing solutions for workplaces in Georgia, Florida, and throughout the…