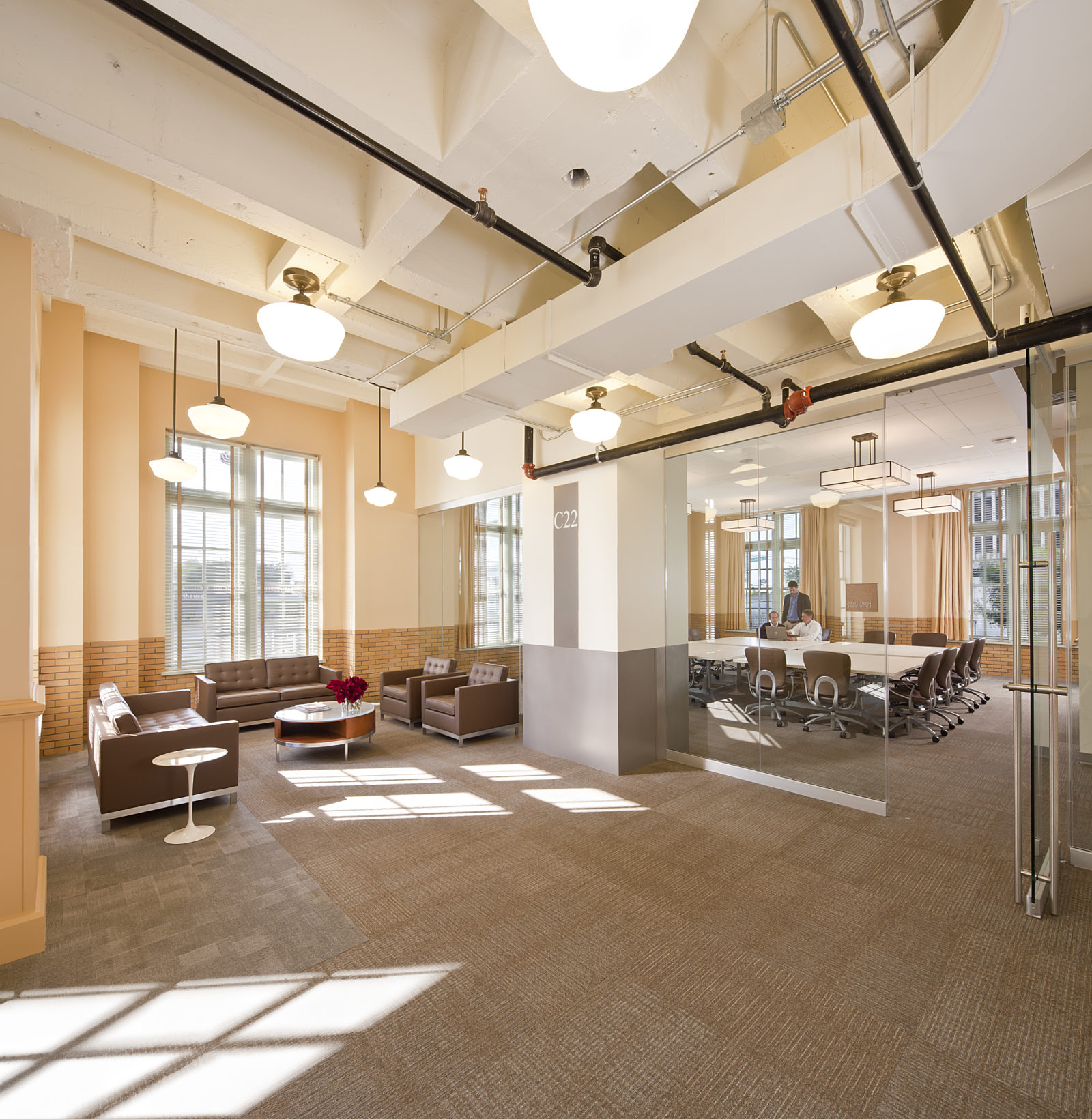 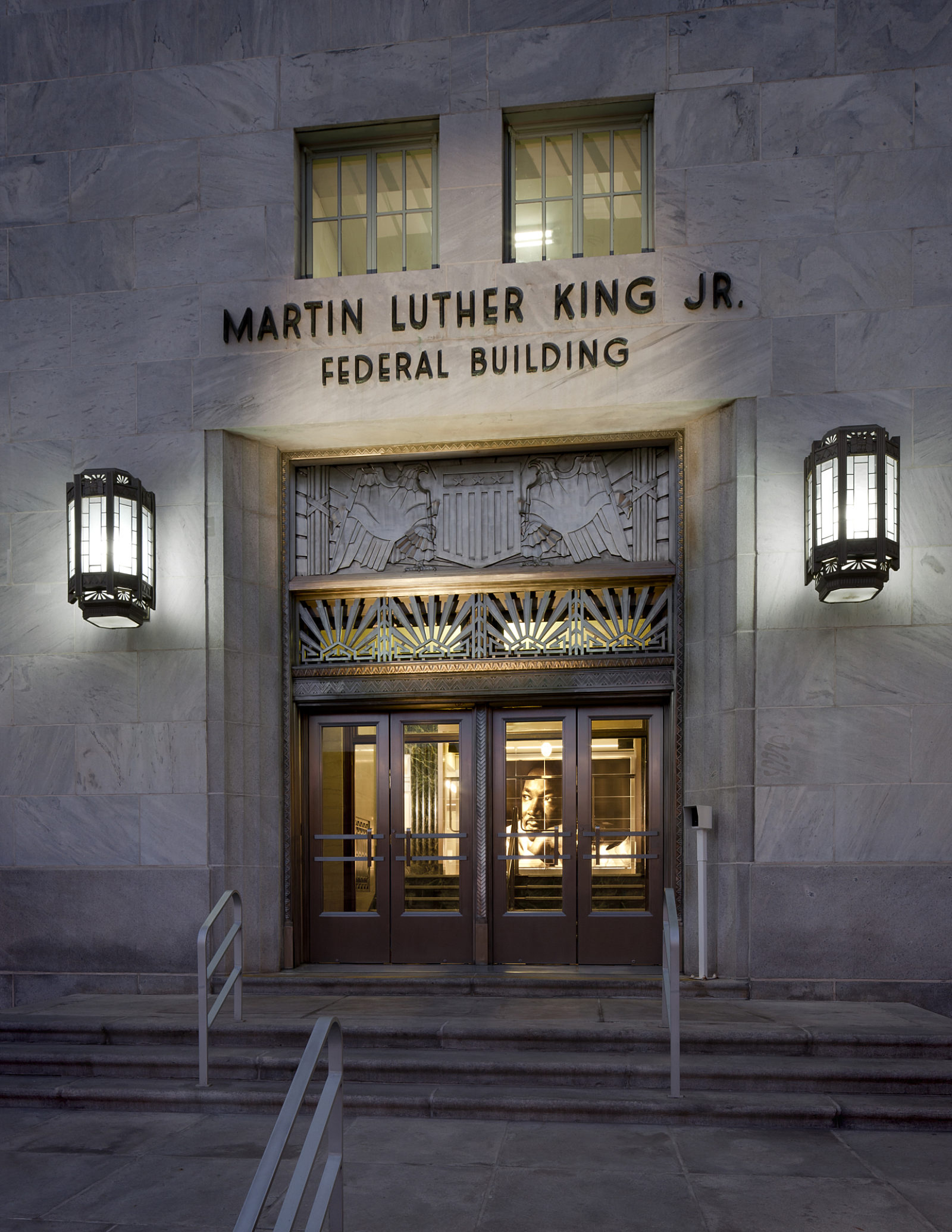 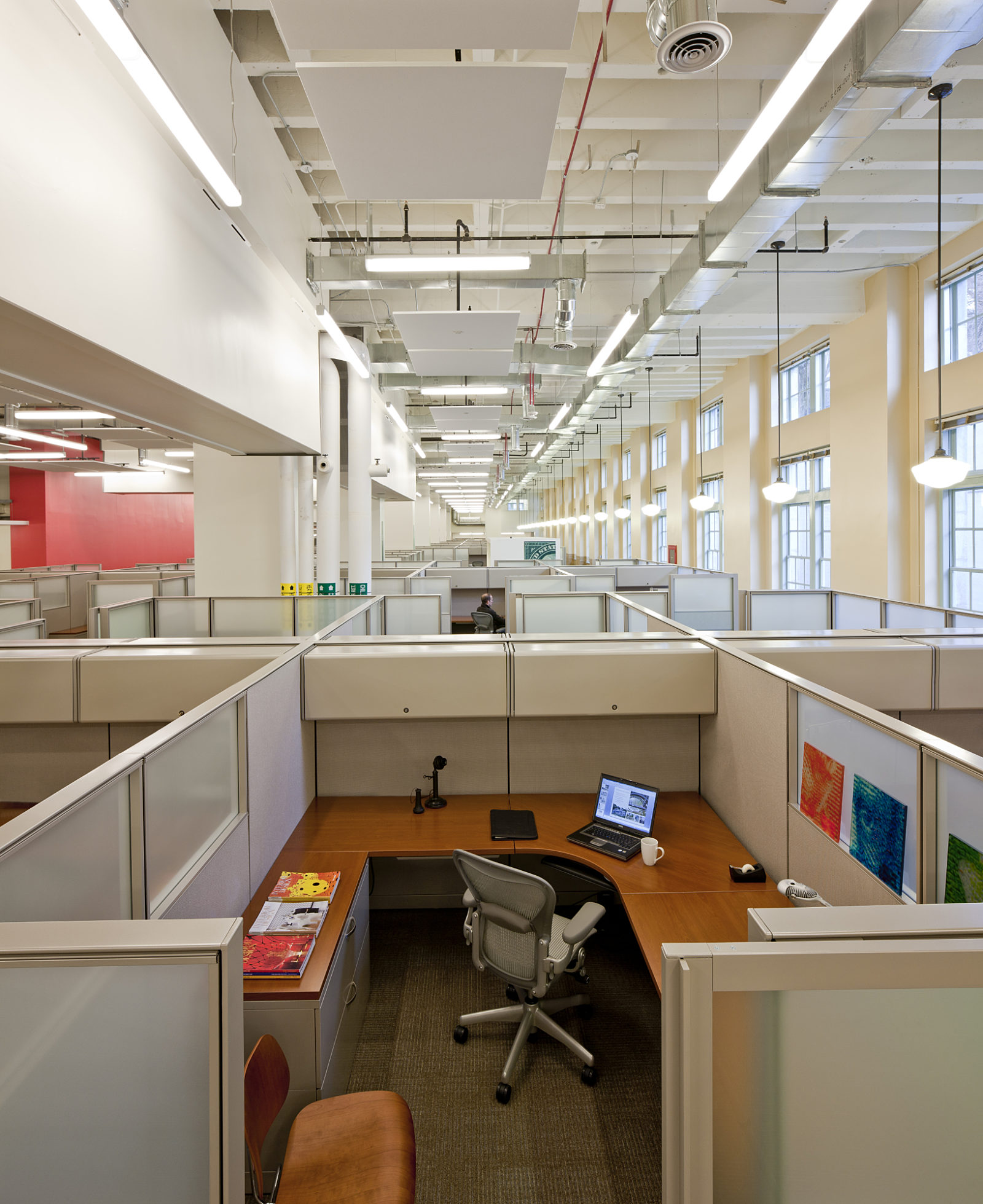 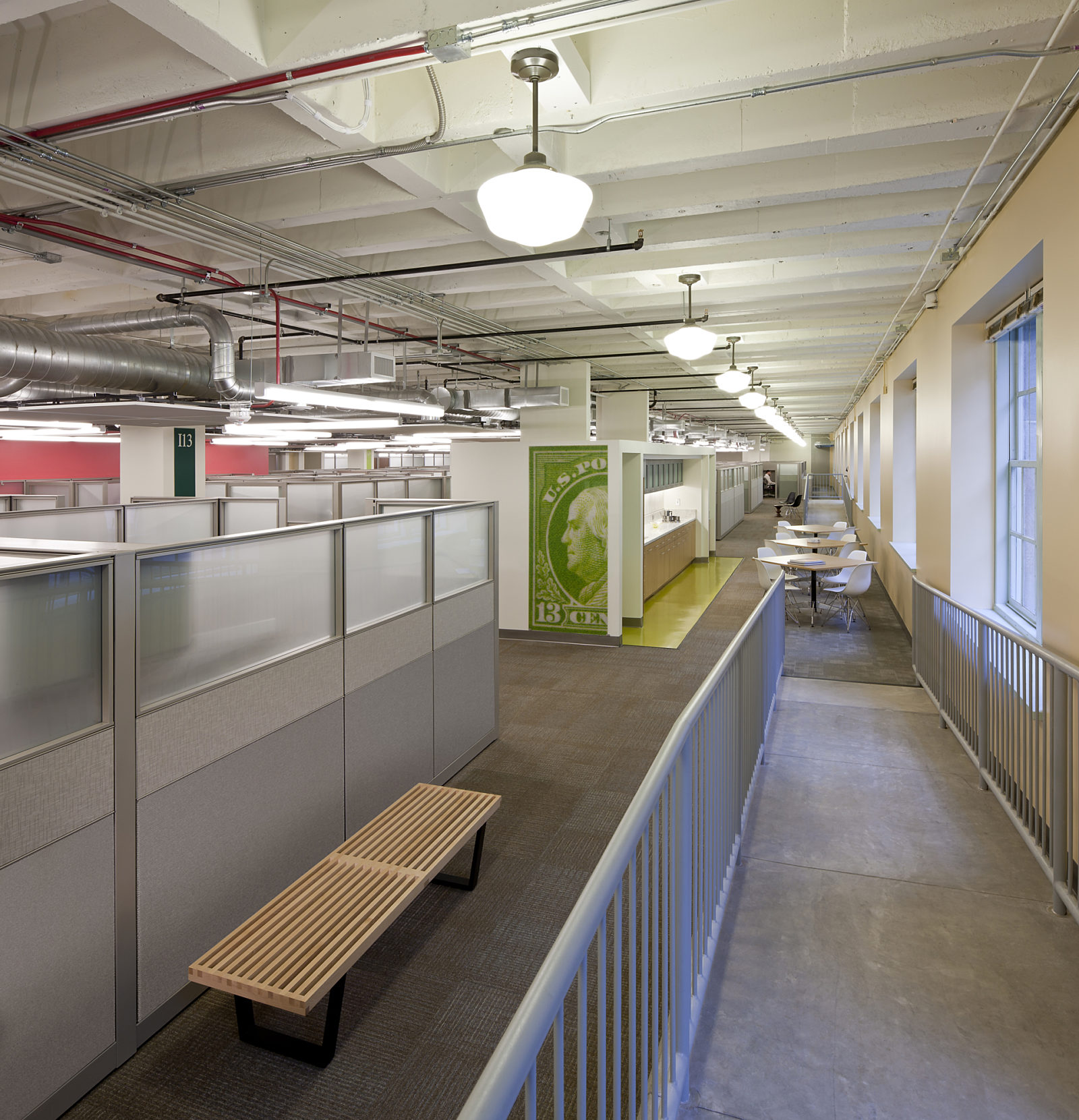 in 2005, the General Services Administration began the process of refurbishing the MLK Jr. Federal Building in Downtown Atlanta. The building originally built in 1931 as the US Post Office Annex for the entire southeast US had been acquired by GSA in 1981 and converted into office space housing GSA personnel, FBI and other federal employees. The renovation project was a major undertaking that included restoring not only the building's interiors to their original appearance but also the exterior of the building. Each of the exterior brick was removed, cleaned, and refurbished before being placed back onto the building. CWC and Herman Miller were selected to provide the furniture solution for the newly renovated space. The furniture design needed to meet the needs of today's workforce but also needed to fit the classic space... using Herman Miller Canvas accented by many of the Eames classic pieces.

Find a showroom near you!

Visit Us
Government Furniture
Government Office Furniture for Facilities in Atlanta, GA & Throughout the Southeast